Kylie Jenner Goes On Romantic Date With Ex-Boyfriend,Tyga After Breaking Up With Travis Scott 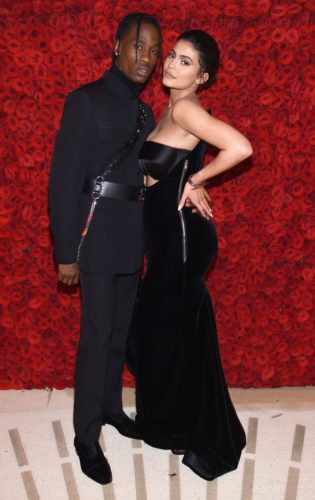 American beauty mogul, Kylie Jenner has been spotted with her other Ex-boyfriend, Tyga hours after she broke up with Travis Scott.

The power couple broke the internet with reports of their split after two years of dating and it appears Kylie has moved on real quick. Sources say the beauty mogul had a night out with her friends at a club and spotted Tyga with some of their mutual friends which lead to the two hanging out. It was also revealed that both exes still kept in touch with each other since their break up in 2017.