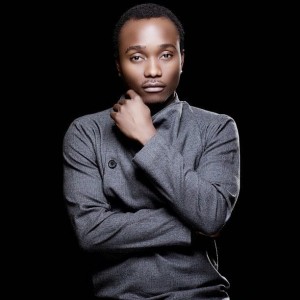 Singer, Brymo has announced the title for his sixth studio album to be “Oso (the wizard).” The singer made this announcement on Twitter and he added that he would be publishing his first book.

In his post, the singer revealed that himself and his team are working towards next year (2018) for the two projects. Brymo also included the link to a channel through which his fans can get updates about his music and his forthcoming book.

My new album is titled O?Ó (the wizard), and is currently moving to the mixing and mastering phase. https://t.co/gwN66bWML5 is the site dedicated to this project, my team will bring you updates there. I am also publishing my first book… I can’t wait for the new year.