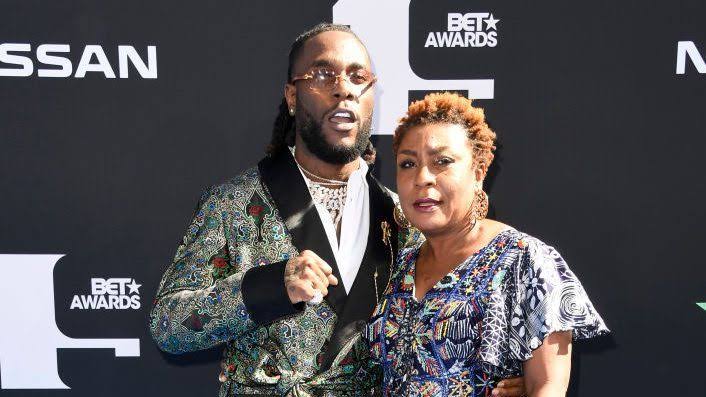 Burna Boy and his mom left fans stunned after delivering a mindblowing speech at the end of Burna’s show in Paris.

The African Giant as he is fondly called has been on tour for a while made a stop in Paris to perform at a sold-out show. At the end of his show, he and his mom, Bose Ogulu decided to thrill fans with a little speech. The speech delivered by his mom in French was interpreted in English by Burna Boy himself.

His mom dropped rare gems which encouraged fans to find out the strength in them and also to do an extensive research of their origins no matter what race they are from.

Burna Boy and Mama Burna dropping some gems at his sold out show in Paris ??