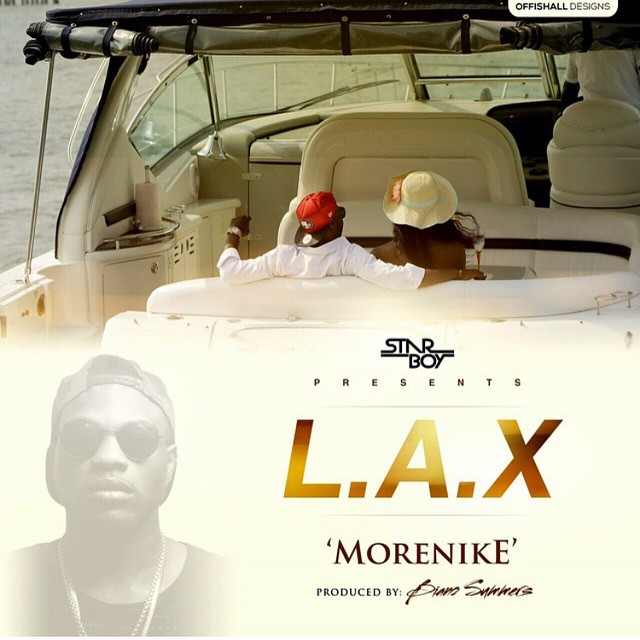 Starboy Records signee, L.A.X will be out with a new material titled “Morenike” in a couple of days.

Since the uber-reception of his previously released Wizkid-assisted singles, Ginger and Caro, L.A.X’s new single (an audio + video release) breaks the long career silence and promotes his individual act without the shine of his label boss, Wizkid to help foster.

L.A.X has been running his music programme part-time in a bid to complete everything that pertains to his education. Now armed with a first and master’s degree, his new single produced by Biano Summers, seemingly proves his readiness to unleash the music persona like we’ve been earnestly expecting.

See some photos from Morenike video shoot below. 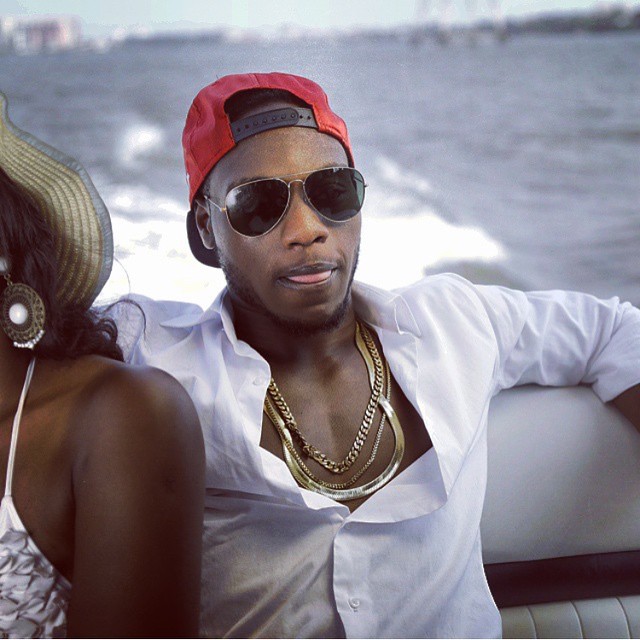 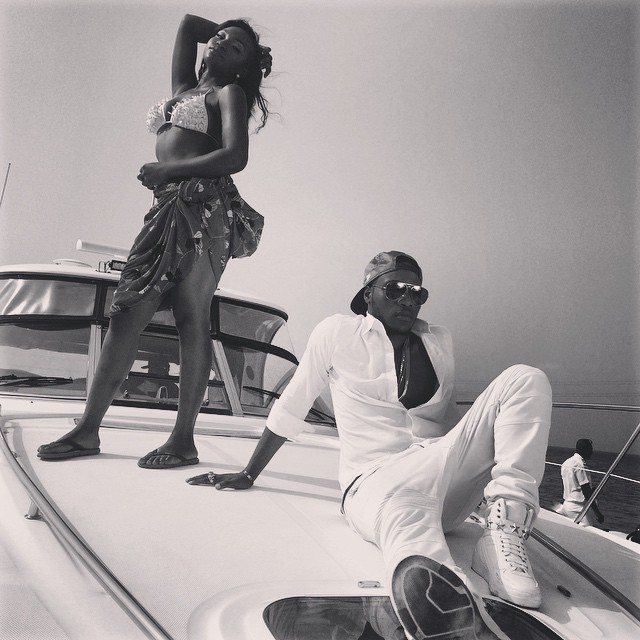 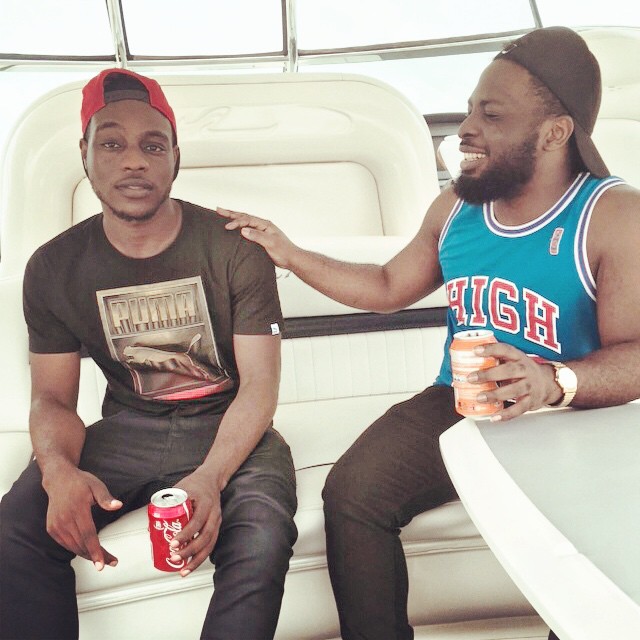 Ink Edwards – “Be With Me” ft. Dammy Krane (Prod. by DeeVee)