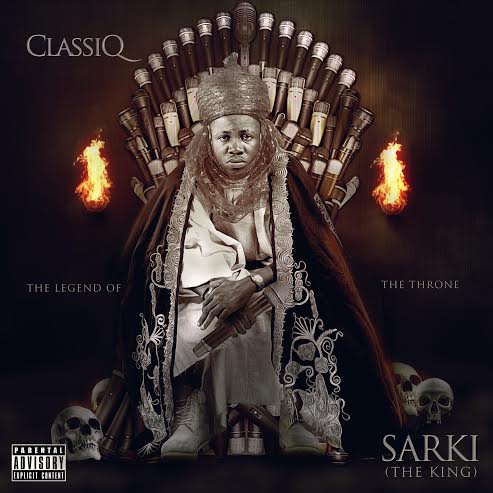 The north representer; lyricist Classiq calls this one “MAGANA” a cover of Ice Prince’s ‘Can I Talk’. I accidentally stumbled upon this piece off his soon-to-be-released mix-tape tagged #Sarki“.

It’s deadly, monstrous, macabre and unapologetic, replete with braggadocio, narcissism and raw skill’ery, So I stole it and thought it should be given to the public. Why? Because it is said that -“To be forewarned is to be forearmed”. Be prepared for a blast.

Don’t get it twisted, ClassiQ is not redefining Hausa rap, ClassiQ is the redefinition of Hausa rap. Nuff said!