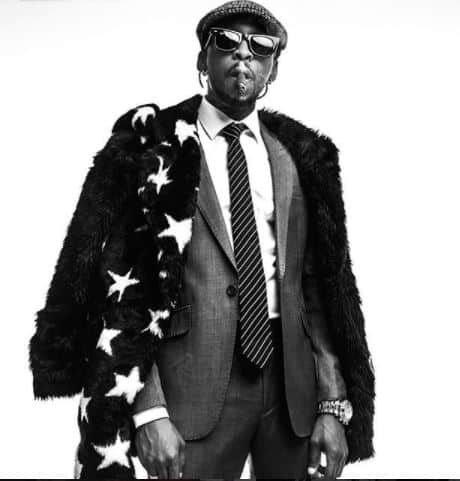 Singer, Orezi was in some sort of really good mood last night as he expressed real positive vibes towards some other music artistes in the Nigerian music scene.

The “Shuperu” singer got on his Instagram page yesterday in a video to appreciate God for everything he has done for him both as an artiste and as a human.

He recounted all the travails that came his way and how God helped him to overcome them. Orezi also in the highlight of the video, took out time to apprecaite the likes of Davido, Wizkid, Banky W, Timaya and many others for their support both musically and humanly.

The singer specifically thanked Davido after he revealed how the DMW boss gave him a phone of 400K in 2013 when he saw that his phone was in a bad condition.

Orezi who has in recent time really not been active musically also used the video as a medium to let music fans know he still got a lot of music coming and that they will be dropping really soon.