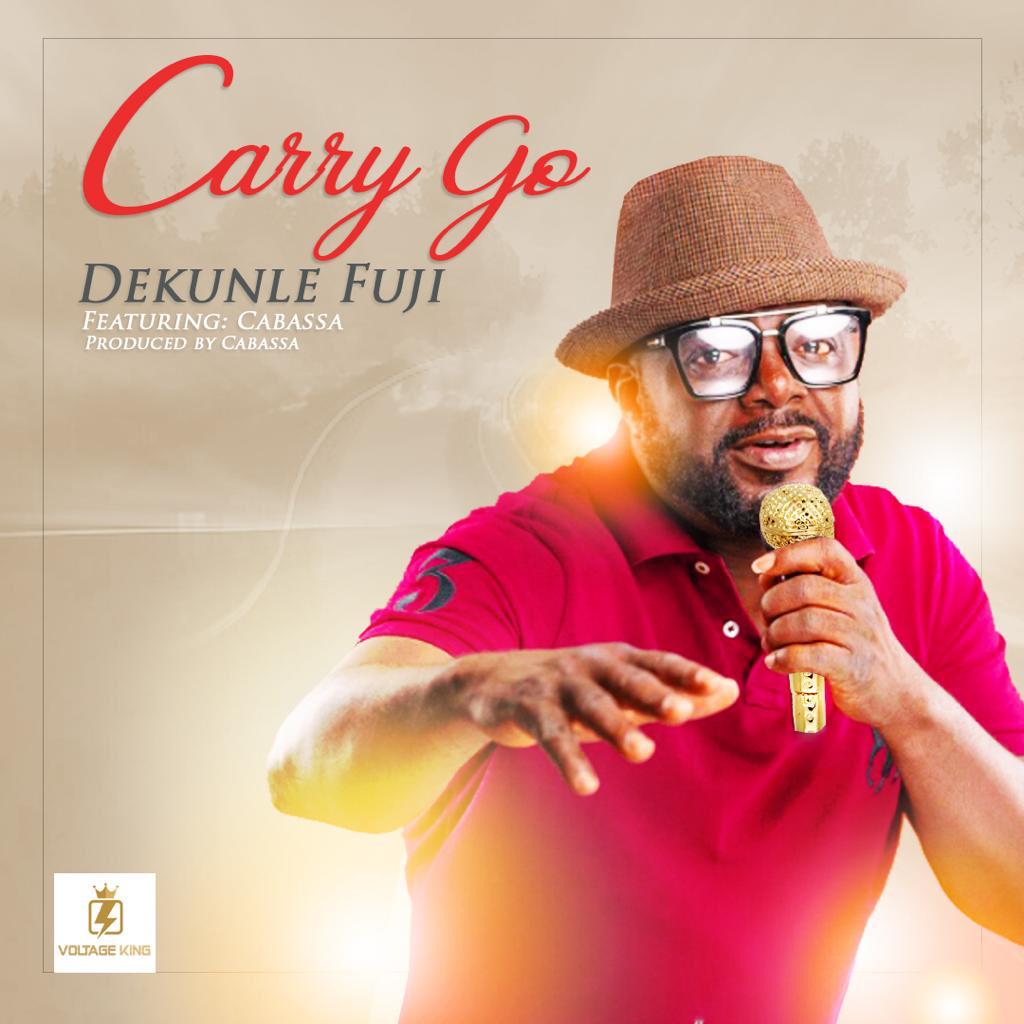 US based music company, Voltage King, a subsidiary of Dizzle Films owned by prolific film maker; Adedayo Odubawo is working with its new signee, Dekunle Fuji, a popular Nigerian musician as he makes a comeback into the music industry.

The label has released the first single titled ‘Carry Go’ from Dekunle Fuji’s new body of works. Armed with the production imprint of veteran music producer, ID Cabasa and a crispy video shot and directed by Yinka Davis.

“Carry Go” is a groovy song with infectious melody and the hook will definitely catch the ears of every listener. The melodic jam will also evoke as much nostalgia that’s heightened by its familiar chorus, ‘Carry Me Dey Go’.

The new single will surely delight the fans of Dekunle Fuji who have waited for so long for his return.

Meanwhile, the parent company of the record label, Dizzle Films is finalising works on two new movies, Twist and Oosha. The two movies will be released in 2021. 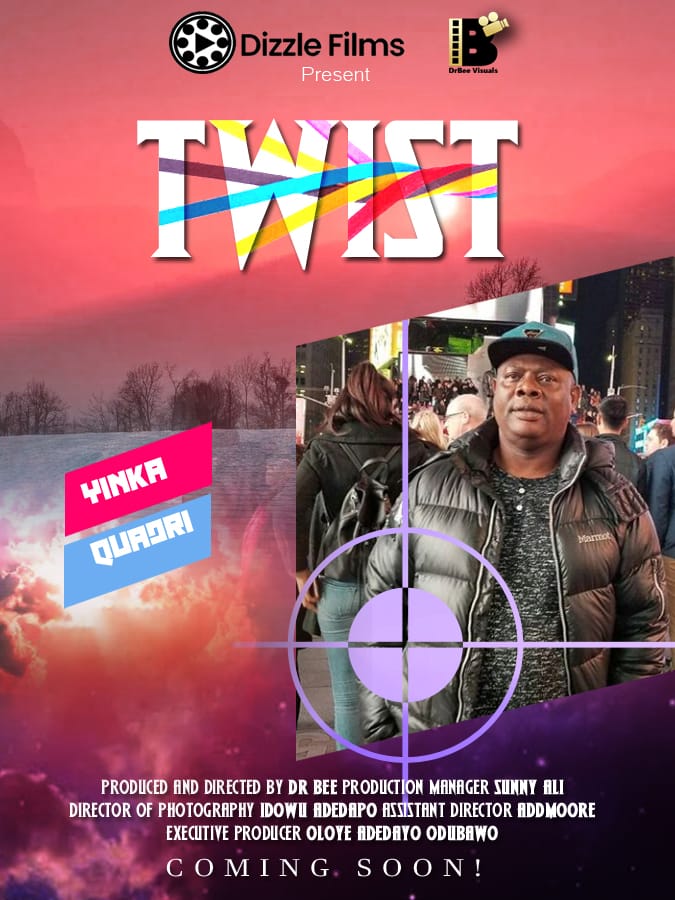 Watch and Enjoy the song’s crispy music video below