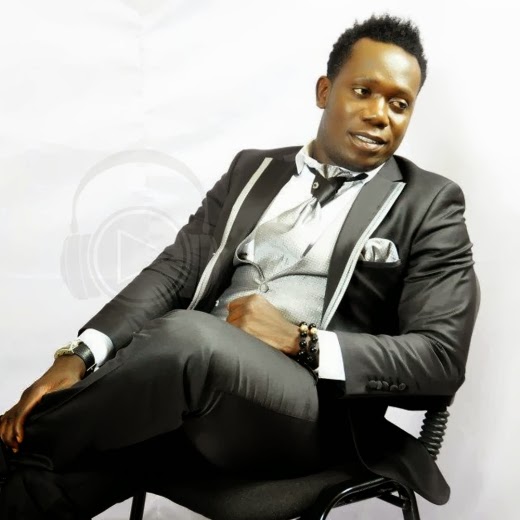 According to the Thenet.ng, the singer will drop the album on September 16, 2016.

Recall, his debut album Koliwater was released in 2008. In 2010, his sophomore Ahamefuna (Legacy) followed suit with  his third and fourth studio albums titled Footprints and Grace & Talent, coming right behind in 2012 and 2014 respectively.

Speaking on what to expect from the new project, ‘Port Harcourt’s first son’ as he is fondly called said:

‘It’s an album with variety of African Port-Harcourt hits with melodious, vibes and lyrics that’s not just sweet when listening to it but also educates, add value to lives and most especially songs to motivate the youth on the streets. I intend to use the album to speak to Nigerian youths to shun violence and embrace their God given talent’.

When asked why the album is coming two years after his last album, he replied saying:

“Duncan Mighty Set To Drop Fifth Studio Album”, 5 out of 5 based on 1 ratings.