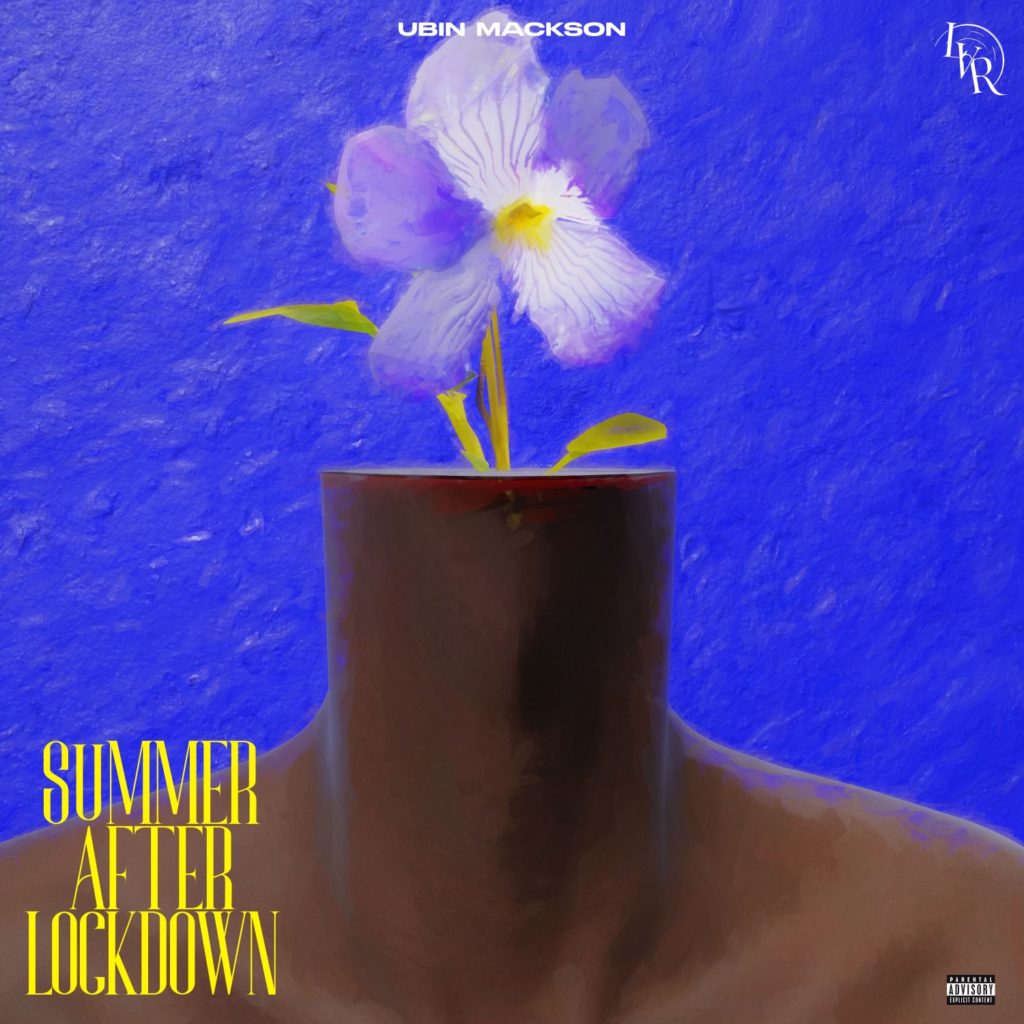 Nigerian by heart, Taraba by state and Jukun by tribe, singer, song writer, audio engineer Ubin T. Mackson’s aspiration and desire has always been focused on becoming a musician. His musical journey began in high school at the age of 15 with the influence of his friends.

In 2011, Ubin and his friends created a group called “chilly boys” & recorded their first single Kolo as a group however the name later changed to MIG, subsequently they dropped other songs like “Gat to Go”, “Shimvave”, “Omoge”, “like the way” etc . After high school he discontinued music to concentrate on his degree.

He re-entered the music scene in Feb. 14, 2019 with his hit single Odo which received massive air play and recognition in the UK. Ever since then he has dropped other songs such as; Saturday which gained massive buzz through out summer 2019 and aired round Nigeria and the world as a whole. In late December 2019 he made Trunk from a freestyle he did for Mo Stack a UK born rapper/song writer, the song was a massive success as it grew on people right from the freestyle till when it dropped.

He is currently a founder of his own label named “luminary vision records” which him and his friend started but along the way got other artists to join and build a strong base to take their music to the next level as independent artists, and so far, so good the growth of the label and artists on board has been beautiful & Organic 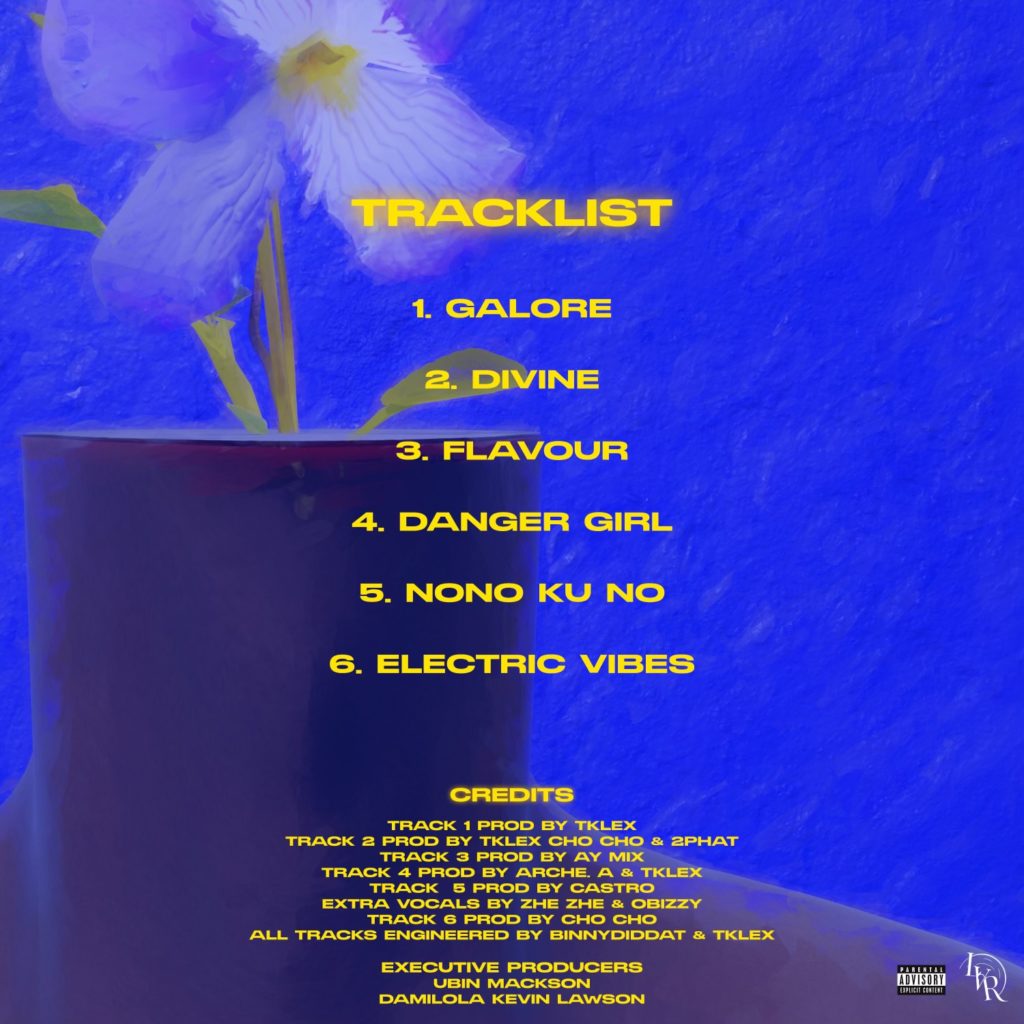 “Summer After Lockdown“ is a compilation of Ubin’s thoughts and feelings through out the pandemic in 2020. This EP signifies hope and is meant to leave the listeners optimistic and ready to take on the future.