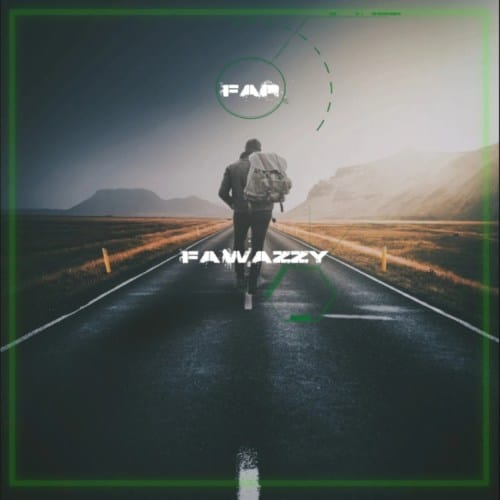 Fast Rising Nigerian Afropop singer, Fawazzy is back with a new single titled “FAR” which serves as a follow up to his recently featured released hit single ‘Concern You‘.

Fawaz Ibrahim popularly known as Fawazzy is of mixed nationality, this new single is going to give his fans a taste of his new sound in a new dimension.

STREAM/GET on all DSPs

Fawazzy unveils the official video to his recently released single "Karashika". The song is a follow up to his previously...