DMW singer, Peruzzi has finally responded to the recent rape allegations leveled against him by a lady identified as Princess.

A few hours ago, a lady identified as Princess narrated the harrowing experience of how she was brutally raped by the singer 8 years ago. Princess took to her newly created Twitter page where she called out the music star. According to her, the music star molested her eight years ago. She then decided to come out now because of the boldness of his other accuser, Daffy Blanco, and other rape victims.

However, in a series of tweets that were posted by the singer between 2011 and 2012, the year the alleged rape occurred, his tweets seemed to advocate rape. The singer frantically rushed to delete the tweets but they had already gone viral. The singer took to his Instagram story a few minutes ago to debunk the rumors.

Peruzzi boldly stated that he is not a rapist and would never be one. “My Name is Okoh Tobechukwu, I have never been and never will be a rapist.Na una papa be rapist” 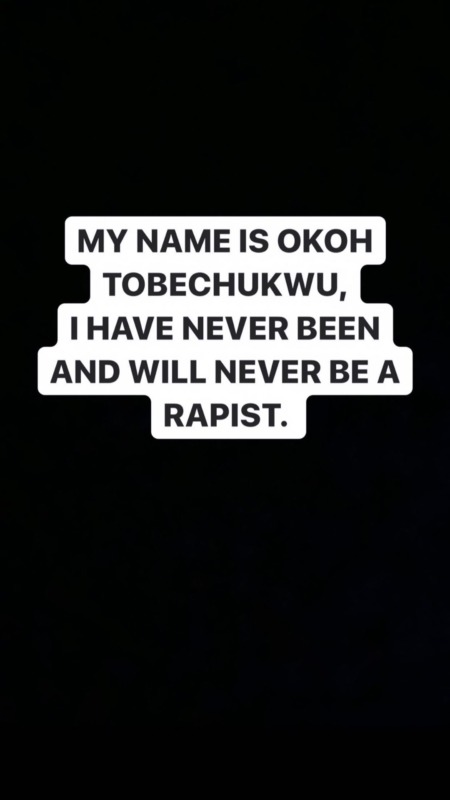 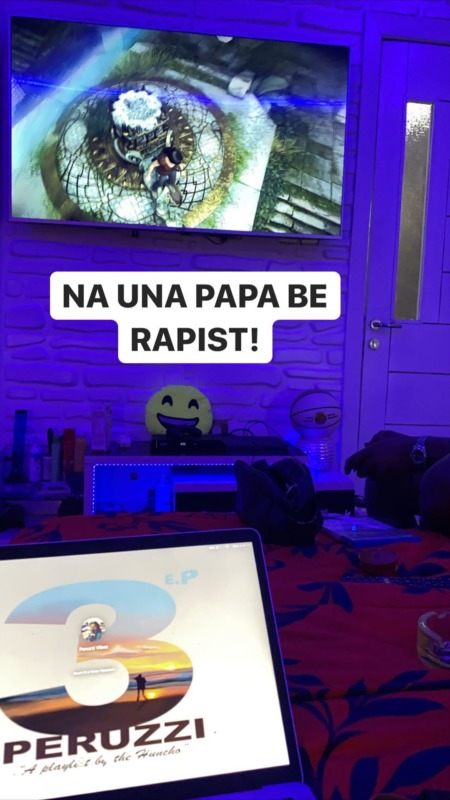