I Only Cheated On Juliet, I Didn’t Kill Her – Iceberg Slams Those Shaming Him Over Cheating On His Ex 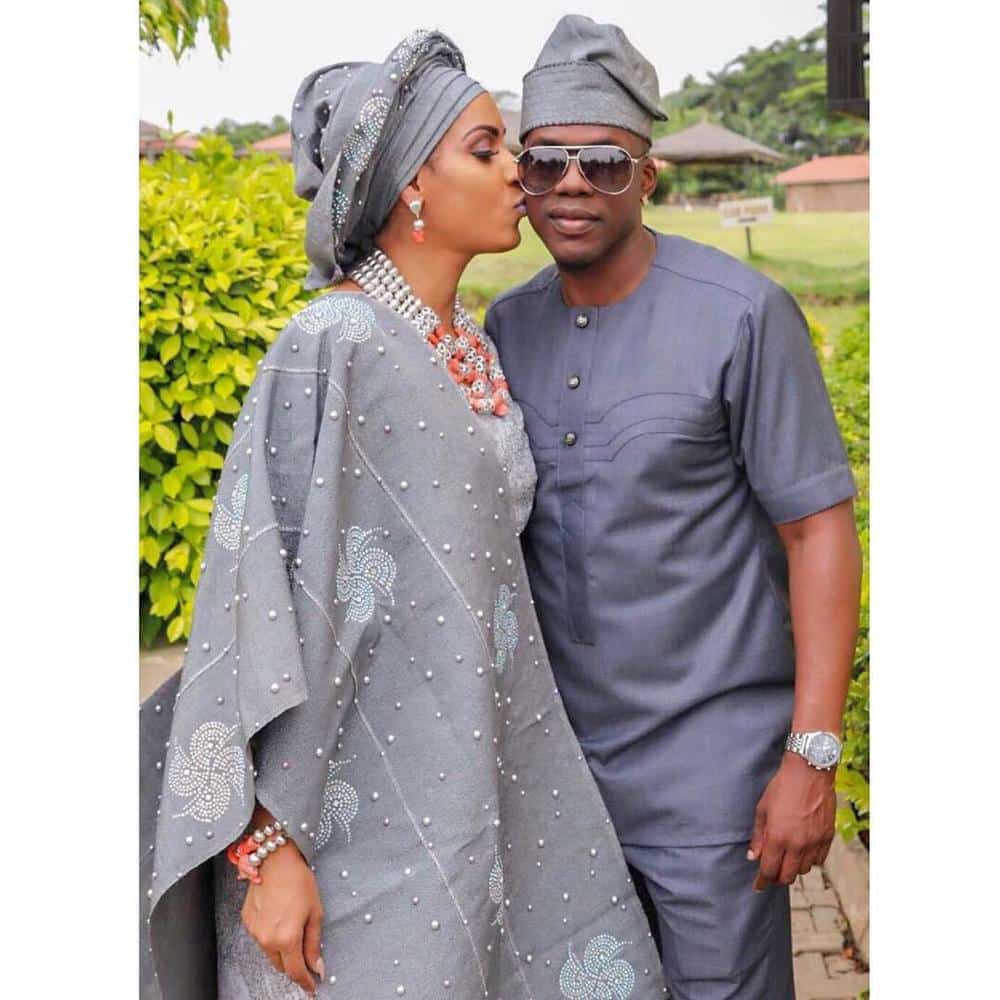 Rapper, Iceberg Slim has expressed regrets in announcing his infidelity on social media.

Iceberg and Juliet Ibrahim ended their relationship due to the rapper’s infidelity and the couple took to social media to occasionally slam each other. However, he made a shocking u-turn with an open apology written to the actress. Well, it appears Iceberg seems to be regretting his decision to have publicly apologized to the actress.

Taking to the gram to slam those that have continued to shame him for cheating, he explained that the public apology should have never happened and advised others not to air their dirty secrets on social media.

“Social media smh… I know I’ve fallen into the trap of having to explain myself or tell “my side” of a story when it was no one’s business but mine and the person I was involved with. You’ll think you’re doing what’s right, for the greater good, but again, its no one’s business. These things will never leave the internet…and they’ll forever be held over your head.It’s not worth it.

Self-righteous Association: “You cheated” Ill never downplay or try to justify what’s wrong. I owned it and learned from it. For everyone that wants to bring it up every day, because there’s no nothing else to talk about… As I said in my “Geng” (ice mix) “Na cheat I cheat, I no kill pesin”

“Na cheat I cheat, I no kill person,” rapper #IcebergSlim regrets coming on social media to reveal he cheated on actress #JulietIbrahim. [Swipe]

“I Only Cheated On Juliet, I Didn’t Kill Her – Iceberg Slams Those Shaming Him Over Cheating On His Ex”, 5 out of 5 based on 1 ratings.