“I Was So Broke, I Used To Sleep At A Building Made Of Plank In Lekki”- Davido’s Cousin Bred Reveals

Previous: Tiwa Savage Deletes All Her Instagram Pictures Again & We Find It Shocking
By Taiwo Oluwafemi | Apr 26, 2019 | 15:18 - Leave A Comment 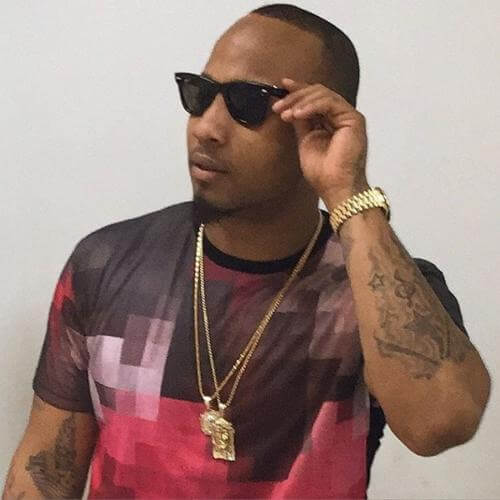 Davido’s cousin and son of popular dancing senator; Adebayo Adeleke popularly known as B-Red has revealed there has never been anytime he’s been jealous of Davido.

The singer in an interview with Legit TV revealed loads of things about his music career and relationship with Davido. He talked about the times he used to sleep in a house made of plank at Lekki waterside, the days he used to sleep in the house of former Don Jazzy owned label; MO’Hits as well as the consequences they faced when they had a tattoo on themselves (Davido, Sina Rambo, Adewale aka Chairman HKN) at his mum’s garage.

He also talked about the beef between Davido and Wizkid and also the relationship they all shared before they became famous.