Jay Z Did Not Steal My Song! – Modenine Cries Out 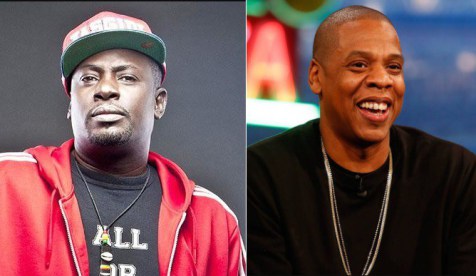 Yesterday, the internet went into a frenzy upon the release of a video by ace rapper Modenine, which implied legendary rapper Jay Z, stole his song, MY SKIN IS BLACK as his [Jay Z] The Life Of OJ bears similarities to the 2008 track.

Well, the rapper has again released a new video, saying he never mentioned Jay Z stole his song that he infact got mad love for JAY-Z’s version. He further explained that both songs sampled Nina Simone‘s 1985 song “Four Women“.

He captioned the new video:

Of course his followers were divided on this as they took to the comment section to bare their thoughts:

The official trailer for Beyonce's visual album “Black Is King” is out, with special appearances by JAY-Z, Kelly Rowland, Naomi...