Previous: Watch Beautiful Scenes From Davido’s Album Listening Party At YouTube Headquarters In The US
By Olabimpe O | Nov 22, 2019 | 15:55 - Leave A Comment 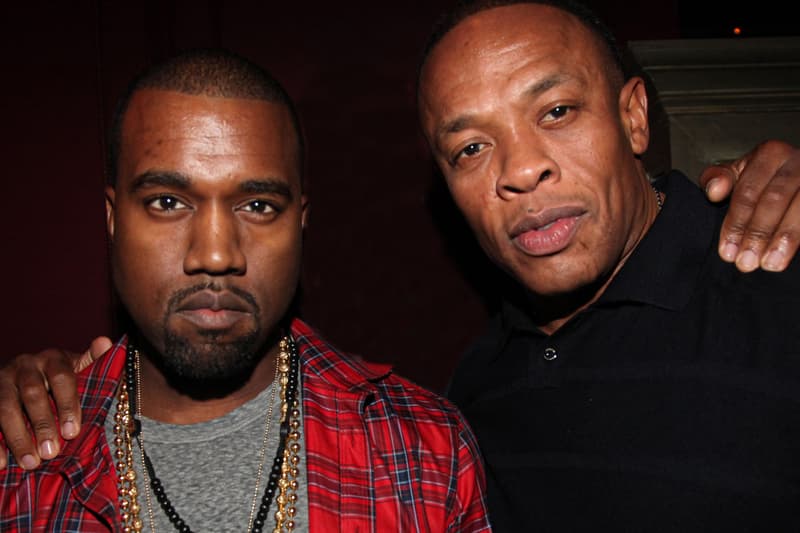 American rapper, Kanye West and legendary producer Dr Dre announced that they are working on a joint album.

The album titled Jesus Is King Part II  is the sequel to West’s first gospel record “Jesus Is King”. He took to his Twitter page to post a picture of himself and Dr Dre in the studio. West captioned the picture, “Ye and Dre Jesus is King Part II coming soon.” This has surprised fans worldwide as it would be the first time the two stars would work together.