Previous: Davido Reveals How Much Pepsi Paid Him And How He Intended Spending It 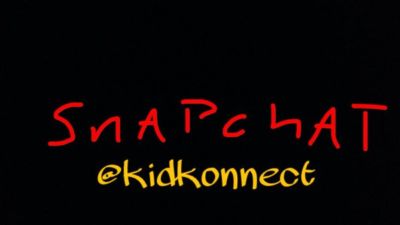 It comes on the heels of Konnect’s last release “Judgment”, the song featuring M.anifest, Loose Kaynon & Nneka. That track closed out the highly praised “Collectiv3 EP” and its conceptual video set the tone for 2016’s alternative music scene.

But “Snapchat” is ready for the clubs! The hitmaker’s new single gives a taste of what’s to come as Konnect readies his new album, due out later this summer.