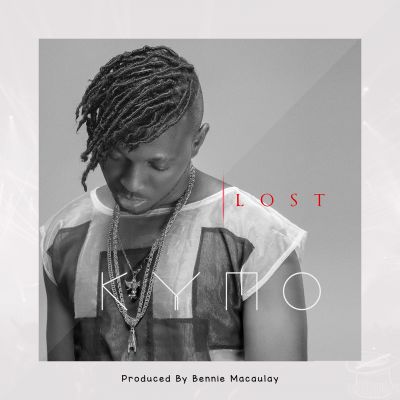 tooXclusive is officially introducing you to Kym O with his debut single “Lost”, which is produced by Bennie Macaulay.

What is the sonic difference between Hakym and Kym? Give “Lost” a listen and tell us in the comments section.