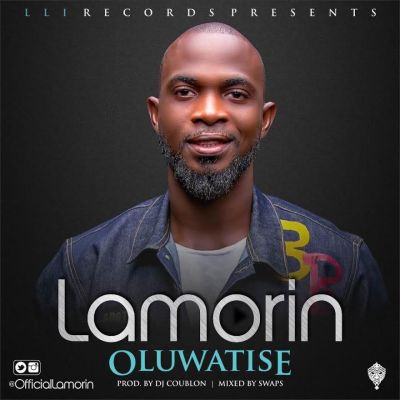 Olamorin Joseph Ilori popularly known as Lamorin hails from Ogun state, Ijebu Igbo to be precise..A singer and song writer also has BSc in Accounting from Olabisi onabanjo university.
Lamorin the Afro hip hop artist who uses the Yoruba language to pass meaningful messages in his music was signed to LLI Records in 2015 though he had been singing since 2006, debuts a fresh single titled “Oluwatise” meaning “God had Done It” which was produced by Dj Coublon and mixed by Swaps.