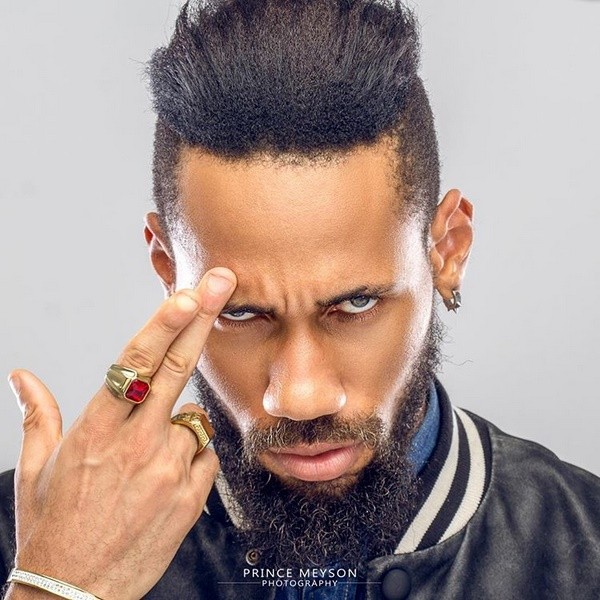 Phyno, is actually keeping to his legal action words as he just made this known via an interview with Moet Abebe of Soundcity.

The IF TO SAY Crooner,in the exclusive interview with Moet, weighed in on several topics surrounding his brand to include his crush on star actress Genevieve Nnaji, his sound and the Pia Mia song theft saga that shoot social media days back.

Recall, Pulse.ng, published an article which basically stated that the rapper stole the song I’M A FAN from American artiste Pia Mia, an issue that was further corroborated by T Cole, original owner of the song who revealed only Pia Mia’s is authorized to record the song.

For now I think this question is meant for Pia Mia to answer, cos I released my song before her. Secondly, like my whole legal team, already told to to stay calm cos somethings are happening underground right now, that nobody knows about, about this particular issue…it’s more than a social media chant…

The one i went out of my way to….is for Some dumb blog to come out and turn the while story against me for something that they do not know about….with time everyone will know what’s happening.