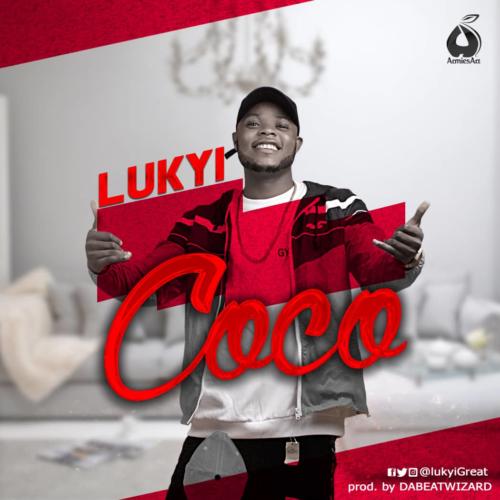 Fast Rising Artiste Lucky Felix Igbinevbo well known by his Stage name “Lukyi” hails from the street of Lagos where he has spent most of his life and still currently based.

Lukyi is a Singer & Song Writer who started music professionally in 2009 when he first released his first single “Only You” a love song which gained a lot of acceptance across Nigeria.

After a while of staying back form music and working to improve his craft, he came back with a new single earlier this year titled “Slo Slo” which had video to accompany followed by another hit song Titled “Money Identity”

And Now Lukyi decided to bless his fans with a new hit single titled “Coco” and it’s a Jam.