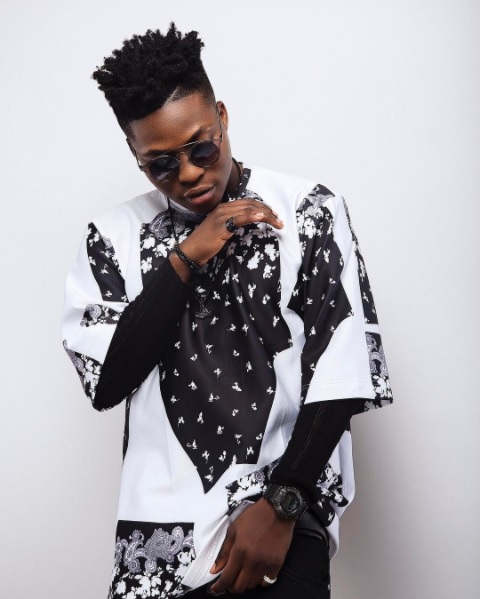 Nigeria and her industreets! You can never tell with what to expect as the seconds pass by.

With 2017 finally taking the crown as the most controversial and dramatic year, the next of celebrities to label social media with a feud, is sauce child of the Mavins, Reekado Banks.

A couple of hours ago, he took a jab at the person of superstar DJ Xclusive when he tweeted;

No disrespect but U messed up big time bro @DJXCLUSIVE

How do u beg for a song and then take me out without telling me?? #MadDisrespectful

At this time, we cannot confirm if the song being referred to here is a newly recorded/yet-to-be-released one, but what we recall is that Reekado was featured on ‘Alhaji‘ – a song off DJ Xclusive’s debut album According To X, featuring label mate, Tiwa Savage, as well as Trafic Baba.

This is defo going to get intense.
Stay tuned for developing updates!