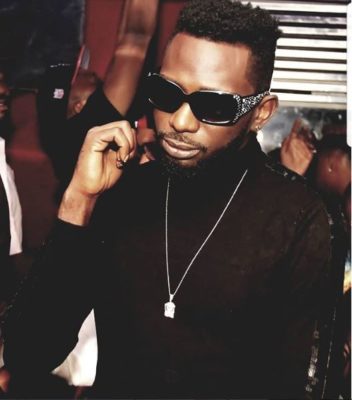 Peruzzi is definitely one of the hottest artiste on the feature markets as he has worked on many songs with other artistes which turned out to be hits. Well it seems the one-time superstar, May D plans to tap into Peruzzi’s shine as  he features him on his new single which he plans to release very soon. He titles the new single “By Force” and he has promised fans that the song is going to be a force hit. This song although, yet to be released has promised alot of potential. Well we just hope this song gives May D the grand entrance back into the music scene.