[Music] Brainee – All The Best 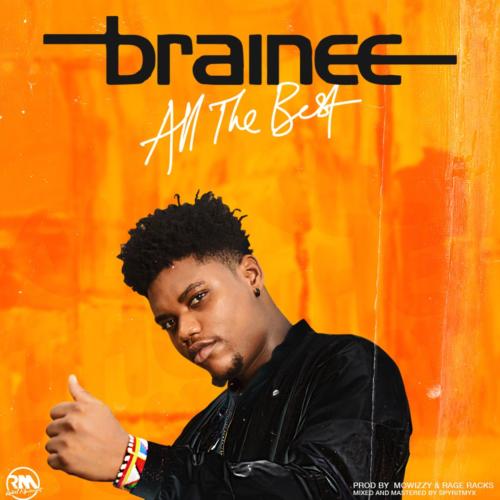 After collaborating with Zlatan, Chinko Ekun and DJ Spinall on “Gbese” and releasing a visual for the street-hop bop; Rebel Movement’s Brainee unlocks a brand new single titled “All The Best”.

The fresh well-wishing banger is produced by MoWizzy and Rage Racks, engineered by Spyritmix.
“All The Best” is available on all music stores and platforms.

Brainee – All The Best