Previous: I Was Unsure About The Love Nigerians Had For My Sound – Patoranking On Album Delay
By Temitope Delano | Aug 6, 2016 | 16:21 - Leave A Comment 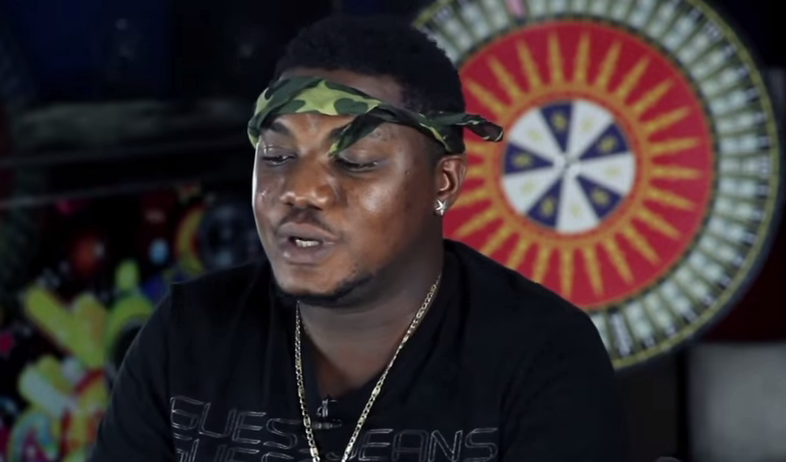 Rapper CDQ, on an episode of My Music and I on Soundcity, shed more light on his soon to be released album.

The General Records act, revealed that the album, titled ‘CD Quality’, a seventeen track album, will drop this August.

Speaking further, he listed  few Nigerian acts he featured on the album, with the likes of  Banky W, Runtown, making the cut.

On ‘Gbemisaya’ a track he featured singer Skales, CDQ, revealed that it was recorded due to massive request from fans. He further added that the said song, is one of the best in the whole of Africaf at the moment.