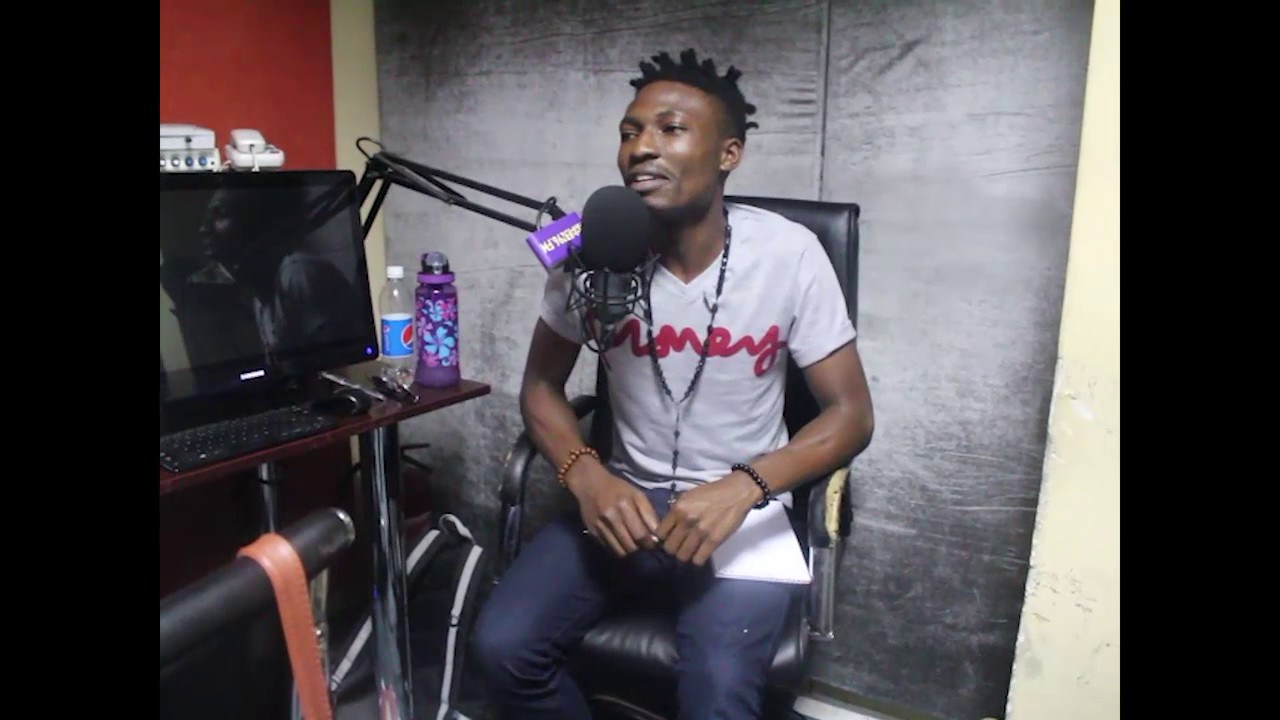 #BBNaija Efe, finally has the answer for non-fans who think he should not be doing music.

The issue started from his performance at this year’s AY Live show, which saw him performing one of his songs, which was received with mixed reactions from fans. Some fans thought it would be wise if the aspiring rapper find new a talent, while others were and are still of the opinion that he just needs to work on himself.

With all the criticism making rounds on social media, Efe, not for once responded until yesterday when he decided he had had about enough.

Hre took to twitter to slam a fan or non-fan tweeting:

His response was positively received by his loyal fans who took turns in telling and encouraging him to ignore critics and forge ahead with his music.

“I can remember many pple criticise Dagrin with his style of music bt later appreciated.. Efe continue to believe in wat u do,” one of them said. 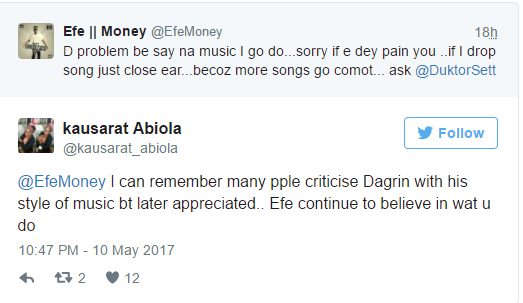