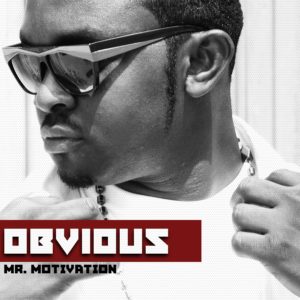 Obvious first single called “Victory” which features Vector Thaviper from his soon to be released album (Mr. Motivation), is rocking TV/Radio Stations at the moment, He aspires to raise his game, push the creative envelope and transcend music stereotypes. The single “100%” is the official 2nd single of his soon to be released “Mr. Motivation” Album. The song was recorded here in lagos,produced by MUNO and Mastered by “SAMKLEF”.

The year 2011 will definitely be a year of “100% Victory” and Obvious is without a doubt here to stay and make statement in the Nigeria Music industry.Follow him on twitter @callmeobvious