Previous: This Is The Original Sound Of Tuface – Spellz Talks ‘Officially Blind’ 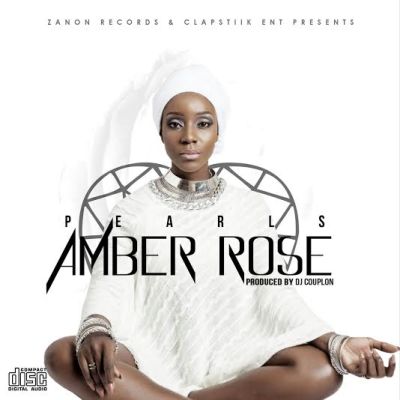 Pearl Ashu Onome Azanor better known as Pearls is a Nigerian/Cameroonian captivating singer, song writer and actress noted for her sonorous inspired voice and dance skills that is so passionate in mesmerizing the general audience in the music world.
Her first singles watch me and couple of other songs were debuted with Red House studio in Seoul  South Korea 2013. The following year she released her first video watch me with JR ENT. In South Korea.
Haven performed with various live bands in Nigeria. South Korea and Cameroun. On returning back from Seoul she dropped a hit single in Lagos titled sukus in 2015.
Currently she is working in conjunction with Zanon records and Clapstiik entertainment on a couple of  singles due to be released 1st quarter 2016 in Lagos.
She enjoys working in collaboration with other artiste in the industry with the views of dazzling the audience.
Listen to this great sensational song produced by Dj Coublon for Pearls titled AMBER ROSE