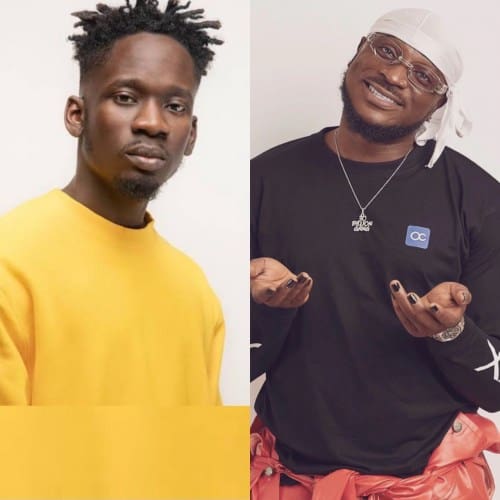 The Majesty singer hopped on Twitter to recount how Mr Eazi sent him A $1 million contract. “Eazi Sent Me A $1M Contract Like It Was Nothing. Lmao Crazy Ass“.

According to Peru, he had no idea Eazi was controlling that kind of money. He stated that it was cool to know his colleague is doing well and he wishes he more funds.

Peruzzi in a follow up tweet reveal he also linked with Olamide Baddo, ‘For The Records, You Can’t Link Baddo & Make Only 1 Song, Impossible.’ 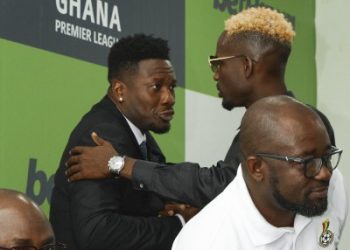 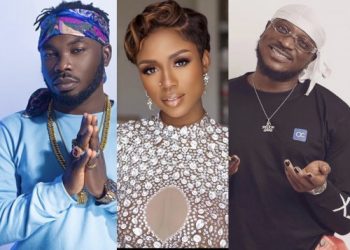