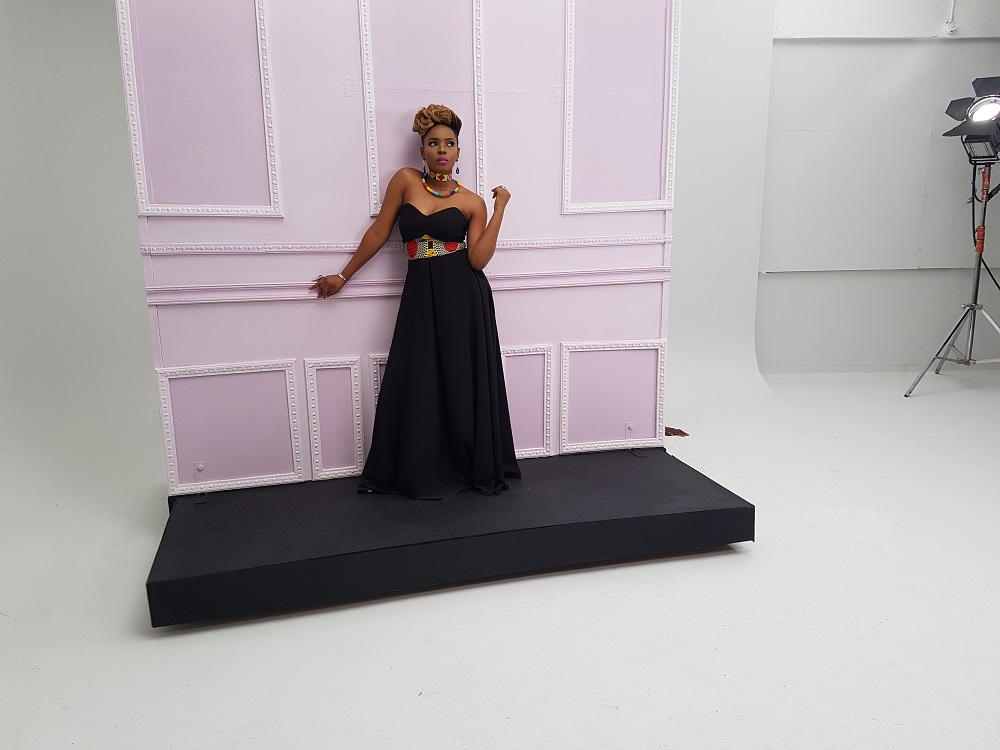 Following her praised co-hosting, performance and wining the award for “Best Female” at the MTV Africa Music Awards 2016; Yemi Alade was spotted shooting a new music video a few days after in Johannesburg, South Africa with house band Mi Casa.

The expected visual is reportedly for Miss Alade’s Maleek Berry produced duet with Mi Casa titled “Get Through This”; which is already gaining momentum across Africa. Mi Casa lost the award for “Best Group” to Sauti Sol at the #MTVMAMA2016.

Check out first stills from the set of the shoot as Yemi Alade and the Mi Casa men get down! 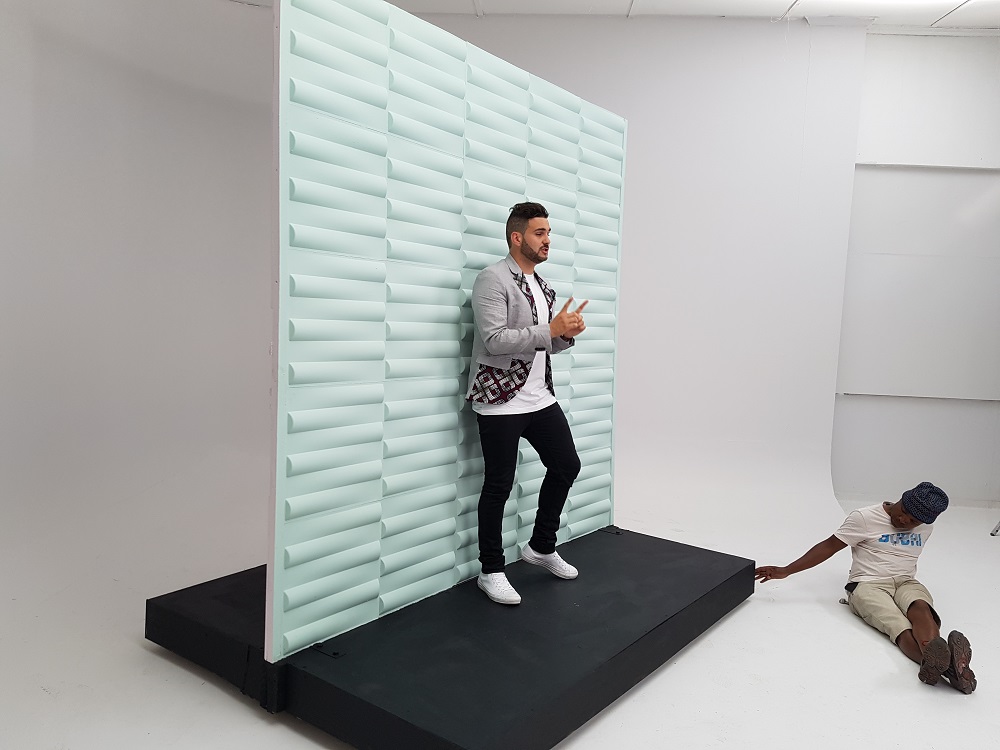 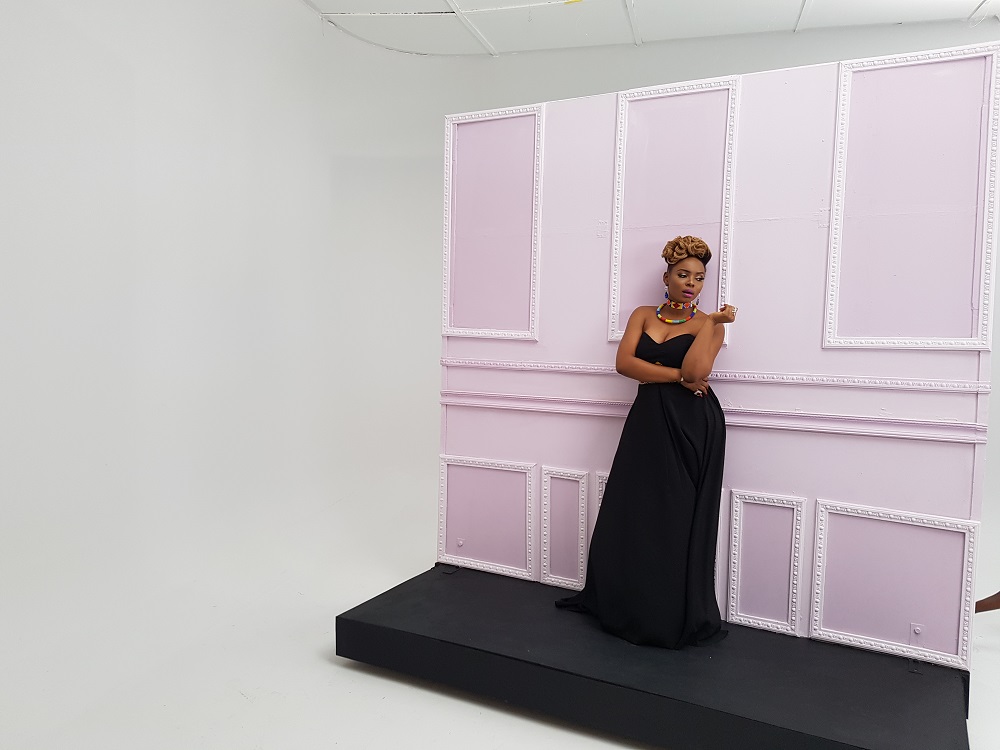 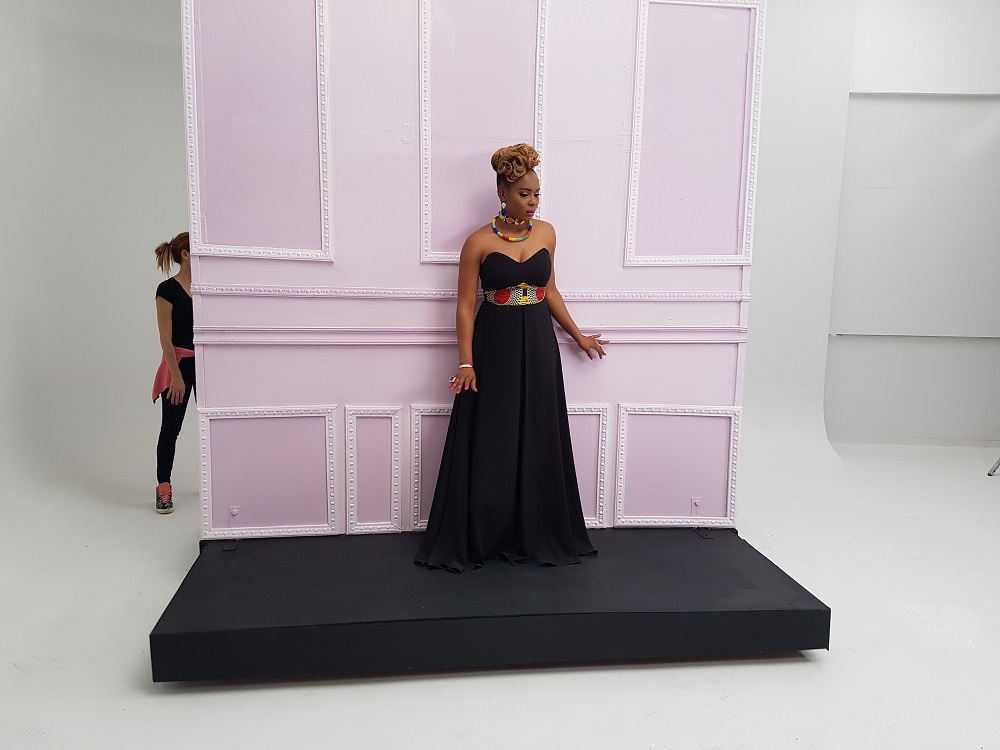 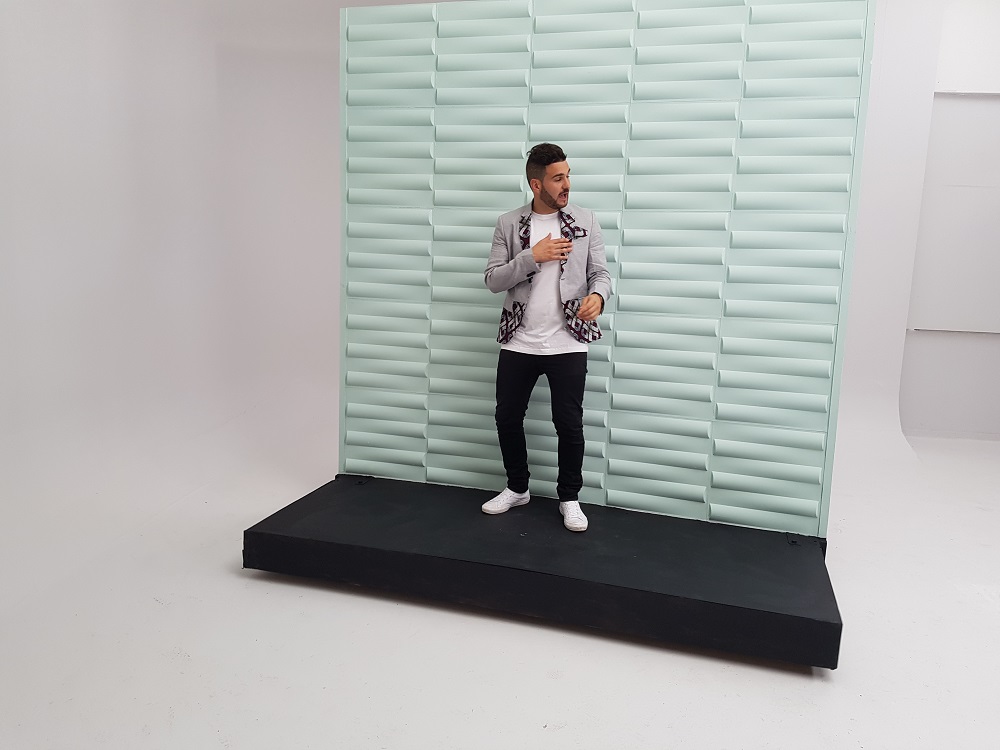