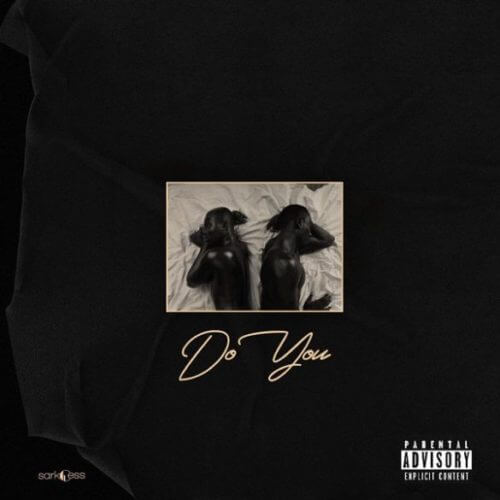 Sarkodie decides to release another new single off the ‘Black Love’ album, It’s titled “Do You” and features Mr Eazi.

After the successful release of ‘Lucky‘ featuring Rudeboy which is still gaining massive streams, Sarkodie feels there is a need to appreciate his fans so decides to bless us with another new single and video off the ‘Black Love’ album. The Highest rapper and artiste in Ghana chose “Do You“.

DO YOU is also a love song but quiet different cos its to know if your Ex still thinks/misses you, your stand point in a past relationship and to know if the other party still loves & have deep feelings for you. Mr Eazi graced this record produced by Guilty Beatz with his Banku vibe.