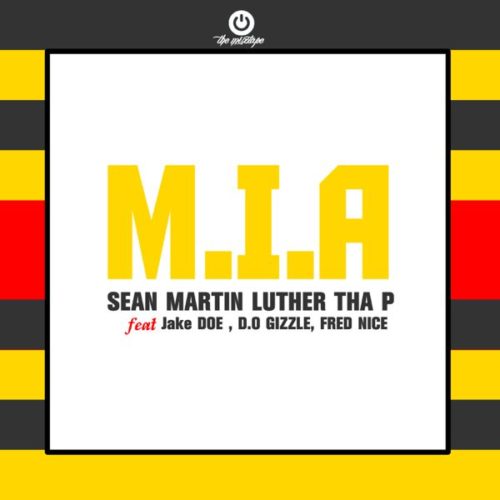 Sean Martin Luther Tha P is one man who is back to save Rap Music from losing its depth. Listen to “M.I.A” and Enjoy real hip-pop (rap record)…