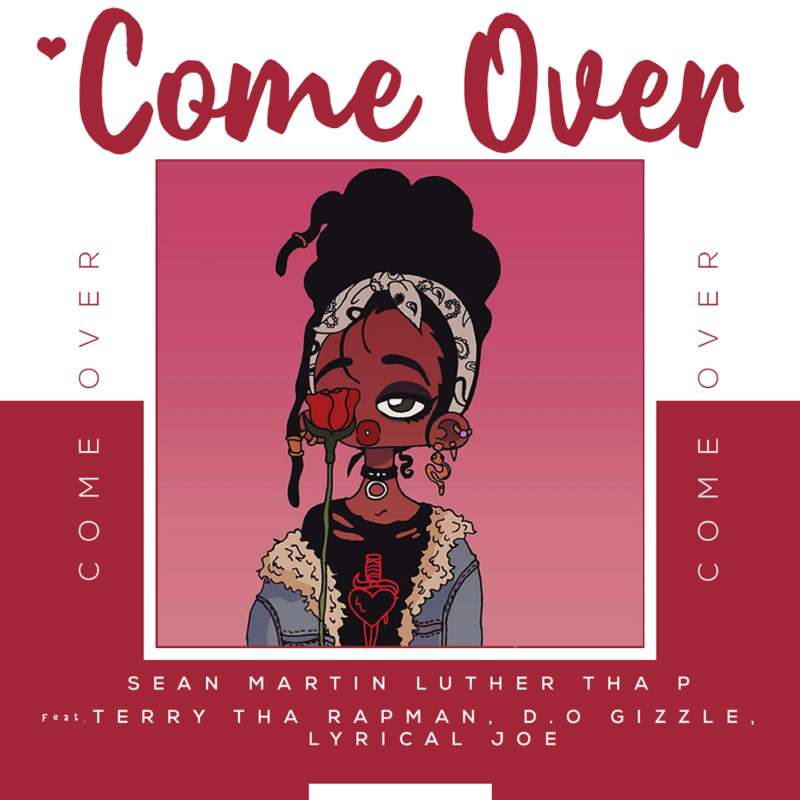 Sean Martin Luther Tha P releases another hit and it has got us grooving. “Come Over” is the first single off his Pumbah Mixtape and features a variety of artists from different countries.

“Come Over” is a love song extolling the attributes offlirting with the ideal woman. The blend and transitioning in the song from verse to chorus leaves the listener hitting the replay button. The Pumbah Mixtape which is dedicated to his wife includes a list of tracks that embodies the greatness that all Sean Martin Luther Tha P’s tapes possess

Artiste Bio:
Oluwaseun Pepper, aka Sean Martin Luther Tha P is an adept lover and voracious supporter of good Rap music. He developed a good listening ear for Rap and has since his teenage years been in the rap scene, albeit under the radar. He is the owner of The Rap Community NG;and also an Advocate for The Conglomerate.He has always given indie rappers a platform to display their talents with his Power Cypher Series and an annual Mixtape; ‘the DopeUnit Mixtape’. In addition, The Friday Flight Freestyles he actively participates in gives underrated rappers an audience for their music. As a rap enthusiast, he is on the path to preserve the rap genre by pitching rappers with producers on various projects.Born an entrepreneur with Rap as his enterprise and an app developer, Sean Martin Luther Tha P is one man who is able to save Rap Music from losing its depth.