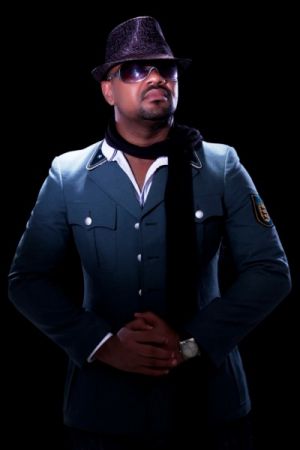 Ardent listeners of good Nigerian music will not have a hard time recalling Slam from way back when he did a track called ‘Dreaming About You’ in which he featured Pastor Goody Goody. The track was described as a ‘radio killa’ and its video received a lot of airplay and heavy rotation on many African Music platforms as well as enjoyed acclaim from the sternest media critics.

In any case, it’s 2012 and Mr. Slam is staging a comeback. Armed with a double single from his forthcoming double album, the singer displays his dexterity and maturity with the release of these singles. His sound has evolved with the times- but retains his trademark genius that still has every potential to enthral and entrance every lover of good muzic.