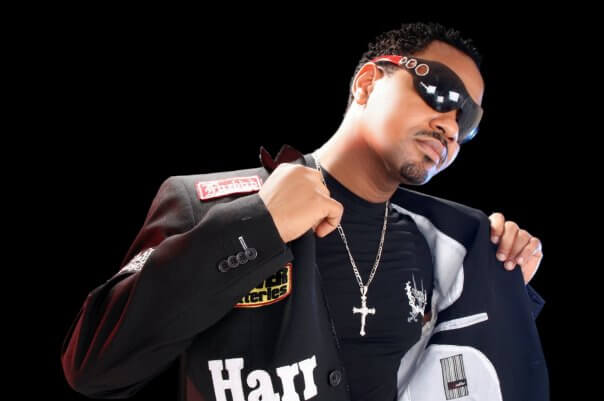 SLAM back with a brand new single titled TAMARA.

The  Ibuchineke  crooner, SLAM, has released a up tempo Gospel track with ablend  of different languages which is set to take the music world by storm and give listeners a nice listening experience.