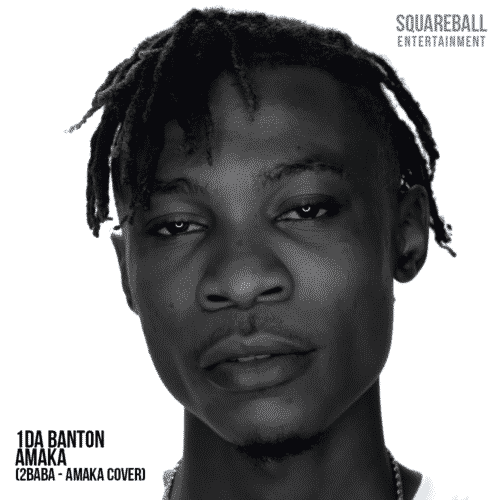 Still basking in the euphoria of his hit singles “Way Up” & “Jowo”; 1da Banton impresses with a moving cover of “Amaka” by 2Baba a.k.a 2face featuring Peruzzi.

The Squareball Entertainment star shows us why he is critically acclaimed and has a serial of praised released in his curriculum vitae.

Enjoy the stellar cover which arrives with a visual.

Watch the visual for the cover below!