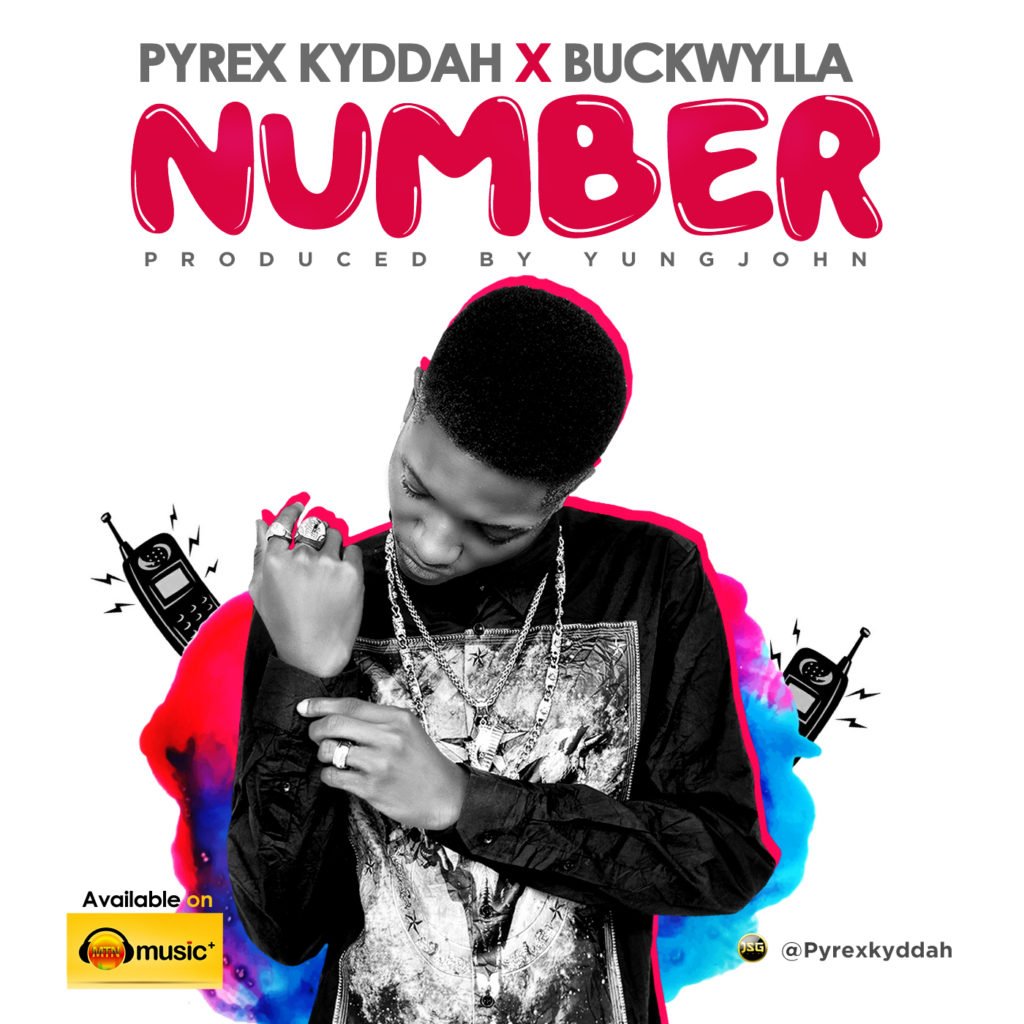 I have collaborated with several Nigerian acts such as wizkid, waconzy, k2solo and kelvin buddy

Other previous songs are jail and bad gal featuring Gasky the “gbowo” crooner.

I had to work with young john the wicked producer and Danjigy (Duncan mighty’s official producer) to call NUMBER a banger.