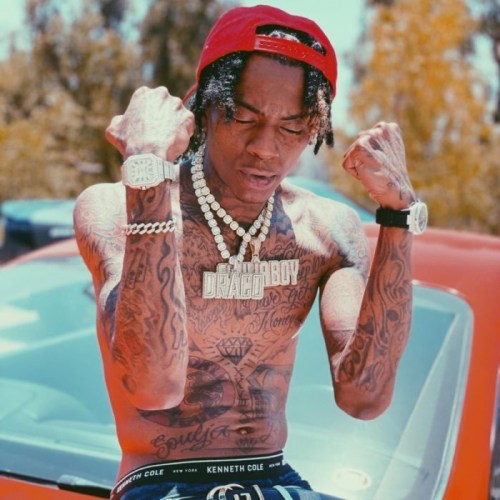 Soulja Boy has been off the game for a while now, but he is not backing down. The American rapper, whose real name is DeAndre Cortez Way has been busy plotting his comeback for years but with a newly signed deal with Virgin Music and the #1 single on TikTok, it appears that it’s working.

His latest press runs have centered around his innovative approach to rap. There’s a long list of accomplishments that Soulja can boast about but apparently, he has even more bragging rights than your average rapper.

The rapper took to Twitter where he shared a throwback photo of a rare object, a Lamborghini phone. Not many were privileged to own a smartphone developed by Lamborghini, but Soulja Boy was apparently among the first to get his hands on one of these phones.

“I was the 1st rapper with the Lamborghini phone,” wrote Soulja Boy along with a photo of the phone in front of the Torino Lamborghini box.”

I was the 1st rapper with the Lamborghini phone pic.twitter.com/uSPQK650JR

According to reports, the rapper is currently on the verge of releasing his forthcoming album, “Draco” this summer. The release date has been set for the 28th of July, which he said in a recent interview with HNHH will be honored, with or without Virgin Music’s backing.