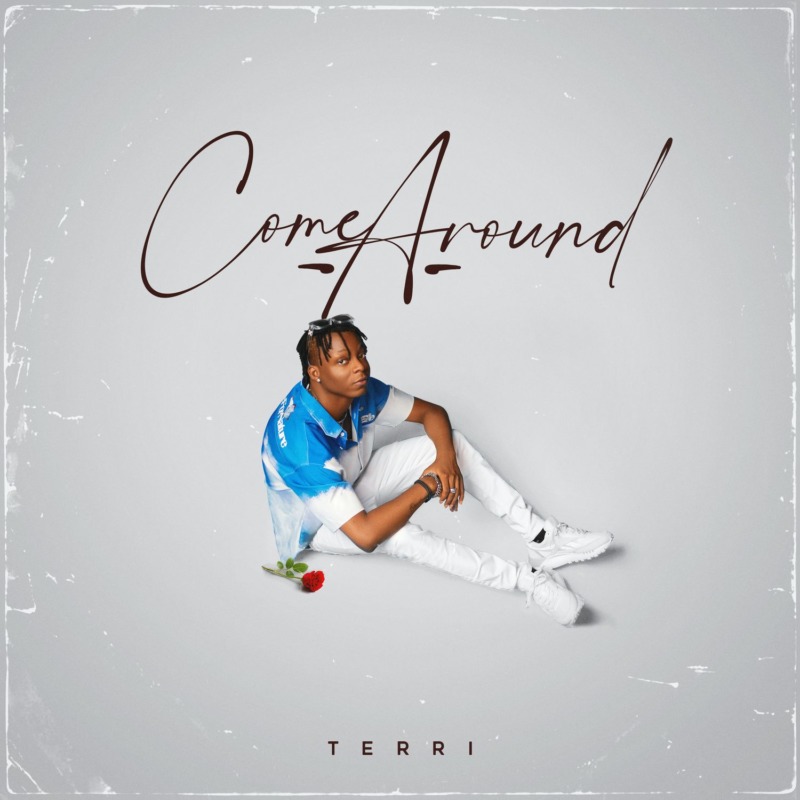 Wizkid’s protege, Terri comes through with a groovy Afrobeat tune titled “Come Around”.

To kick start the new year and take over 2021 the Starboy way, Terri releases a brand new single he titles ‘Come Around’. The record is a combination of Afrobeat, Pop and Reggae Pon-pon, produced P.Priime.

Terry Akewe, popularly known as Terri, is fast becoming a force to reckon with as a singer, songwriter and performer. Born on 27th of May 1999 in Lagos, Nigeria, he is signed to Wizkid’s Starboy Entertainment.

In 2020, Terri released his debut EP with the title ‘AfroSeries’ in May. The EP is a solo project which consist of 7 Tracks. Terri worked with 5 music producers; Killertunez, IamBeatz, Sarz, Tuzi and Blaise Beatz. With the EP Oversee by Ayodeji Balogun aka Wizkid. He dropped video for 2 singles off the EP; ‘Ojoro’ and ‘Kill Man’. Same year Terri also featured on Wizkid’s 4th studio album – ‘Made In Lagos‘ on the track ‘ROMA‘.

Giving 2021 an early start, The young talented singer dishes out this banger – ‘Come Around‘. The song talks about choosing the lady who brings out your vibe, the one that gingers you.

She say she wan give me something for koro
But you gat something i desire, Faaji, Faaji lomo

Watch the Official lyrics visualizer for “Come Around” by Terri.