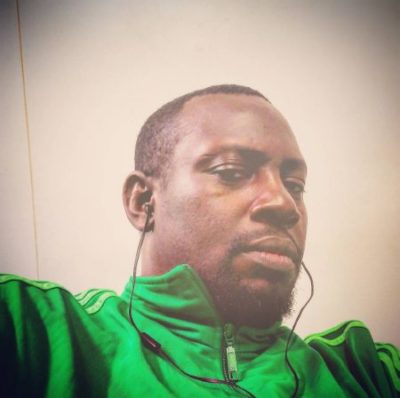 Jay Z’s new album has caused major havoc on social media since it’s release, as now it seems credibility is at stake.

Ace rapper, Modenine, is the latest celebrity to be caught in the Jay Z 4.44 album fever sweeping through social media, as he just called Hova out on a track on his new album, THE LIFE OF OJ saying the concept for his 2008 song MY SKIN IS BLACK, was stolen and used in the song.

This revelation of course got Nigerian act, Blackface excited as he took to social media to show massive support for Modenine, but of course some users online were not having it as they called Modenine out, saying both he and Jay Z sampled someone’s original song.

For those who have listened to both songs, thoughts?

Despite All That Was Spent On You, You Still Did Not Blow – Yung6ix’s Ex- Sponsor Slams Him

Help The Less Privileged If You Can, But Don’t Announce It – Patoranking

The official trailer for Beyonce's visual album “Black Is King” is out, with special appearances by JAY-Z, Kelly Rowland, Naomi...

Help The Less Privileged If You Can, But Don't Announce It - Patoranking