I Thought Of Taking My Own Life, But My Son Stopped Me – Ubi Franklin 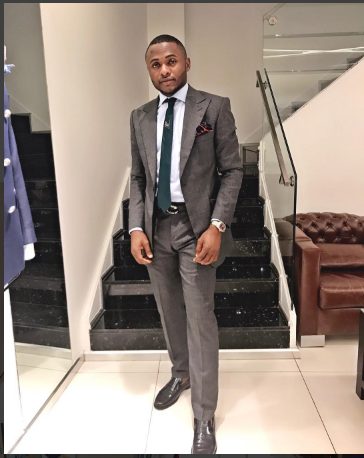 Ubi Franklin, in a  new IG post, has recounted how he almost took his own life out of depression.

The Triple MG boss, who was formerly married to actress, Lilian Esoro, revealed that despite his fame and success, he was still depressed and almost committed suicide if not for the thought of whom will take care of his son when he dies.

“I was quite depressed and it became so bad that my life began to deteriorate so much that I literally couldn’t eat nor sleep and other members of my family and my close friends became really scared.” 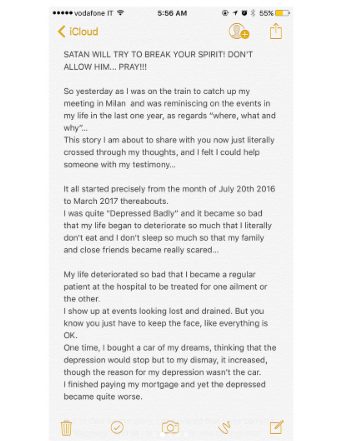 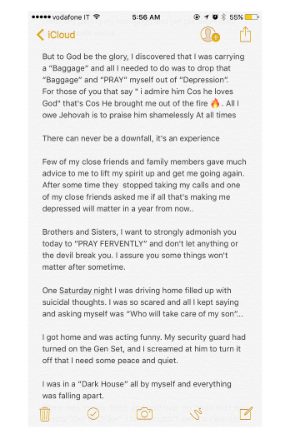 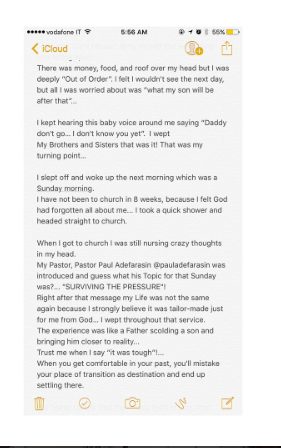 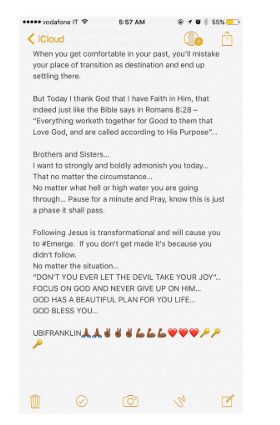