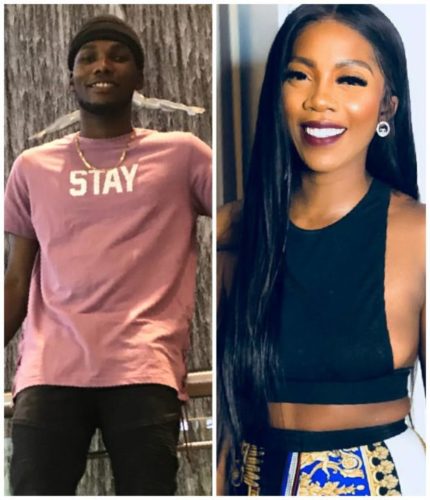 The song Wetin we gain is about to go from an hit song level to a whole new level as the number one African bad girl, Tiwa Savage is said to be working on the remix of the song with Victor AD. The “Wetin We Gain” crooner came to limelight after the release of the song. The song has been on countdown for weeks which turned into months and so far definitely one of the best songs of the year 2018.

The song is a major hit as every average music fan could relate to the song and at one point in time ask themselves the question “if we no make money, wetin we gain”. Many music lovers are anticipating the remix especially after the news that Tiwa Savage will be making an input on the song.