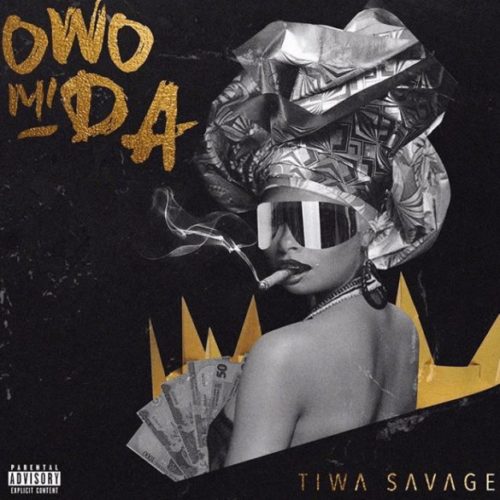 After the success of 49-99, Tiwa Savage returns with two smashing songs, here is the first tagged “Owo Mi Da”.

Queen of Nigerian music, Tiwa Savage releases a new single titled “Owo Mi Da“. She employs the services of Pheelz Mr. Producer once again for the production of this afro-pop record. On this record the music diva asks for her money from Mr Lavida after entertaining him with a good company before she get downgraded inside life. She delivers the song both in her native language Yoruba and English.

This new record will bang on speakers and make top chart like her previous release, 2019 debut single “49-99“. Listen and Enjoy!!!

MUST READ: The Impact Of Education In The Music Industry