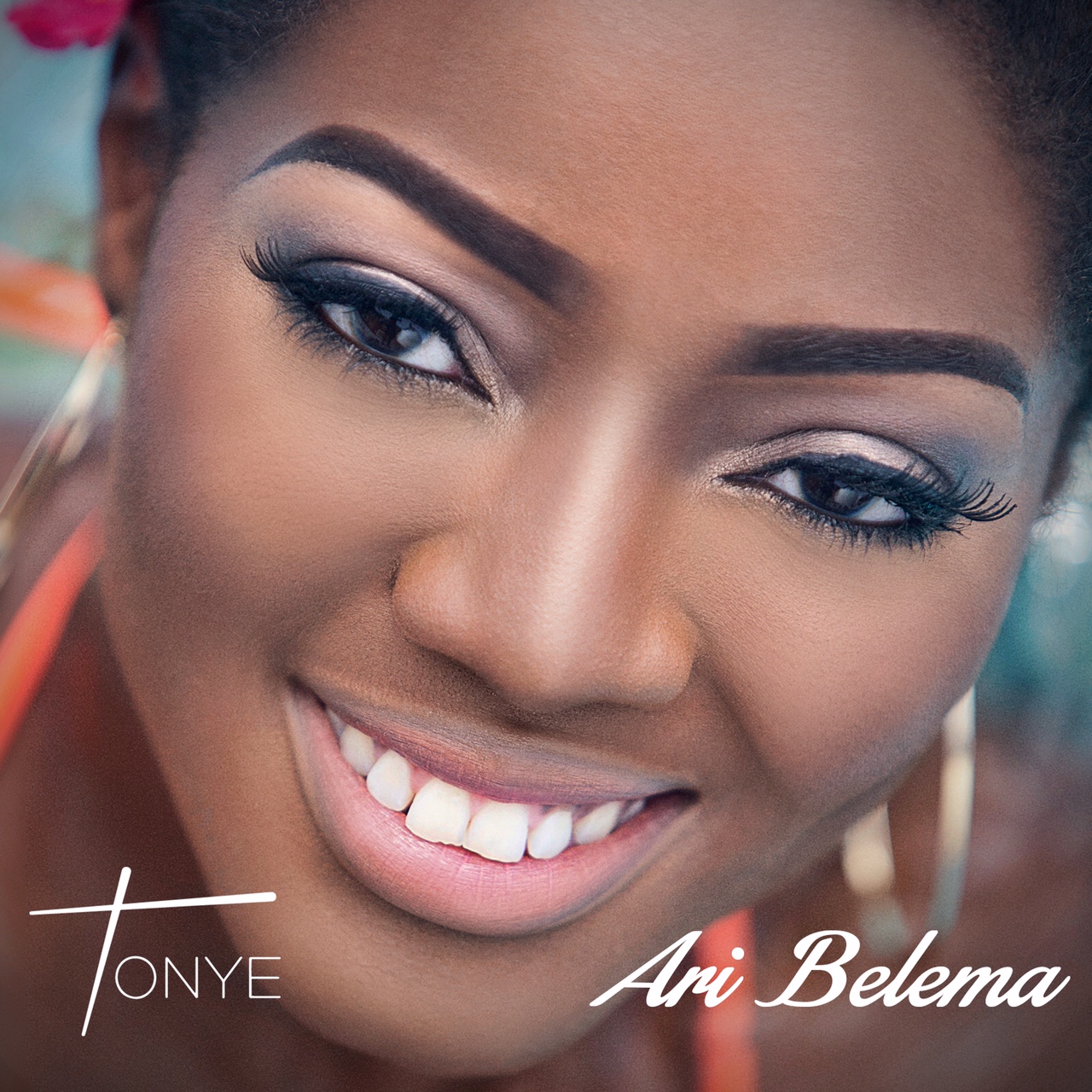 Tonye drops a new Single titled “Ari Belema” .Ari Belema means “I Love You” in Kalabari language, which is in Rivers State- South South Nigeria. This melodic and dance tune was written by Tonye and Ada Edolo, while the guitar instrumentals were provided by Phillip Uzo. “Ari Belema” was produced by Orbeat.

Tonye had previously released an accapella titled ‘What About Us’, and Singles ‘Were Ni Yen’, ‘Wait For Me’ (a Cover of the classic Sunny Ade and Onyeka Onwenu hit song), ‘Criminal’ with a remix of the song with music maestro Timaya and Christmas themed song ‘Merry Christmas Baby’ featuring Shaydee, Geoffrey Oji & Magnito.