2014 has proven to indeed be the turning point in Oritsefemi’s career. Following the release of his hit single “double wahala”, it has been all good things for him.

If you call it an early Christmas gift,  you won’t be far from the truth as the singer was awarded a brand new Range Rover Evoque by Avatar Entertainment Company which he’s signed to, as a welcome gift to the company. Enlisting the help of Ejanla himself D’Banj, the car was presented to Oritsefemi on Sunday, 30th November at Blowfish Hotel, VI. 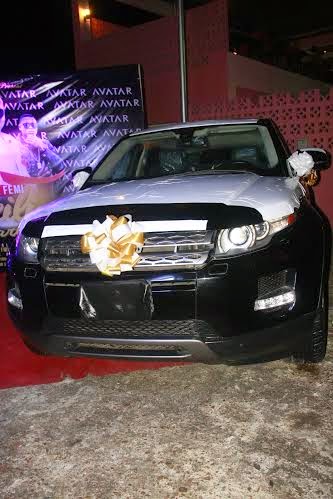 Mavin boss, Don Jazzy has expressed his feelings on the recently concluded ChannelO music video awards where BET award-winning pop star and Nigeria’s most celebrated act of the year Davido lost out in all the five categories he was nominated in.

Despite the amount of international recognition he got this year, the ‘Aye’ crooner failed to take home a single award from the five categories he was nominated in at the award show held last weekend. In a show of support, Don Jazzy tweeter hours after the award show ended, saying: ‘My most gifted video award is Aye by Davido sha. #MyOpinion. He definitely owned 2014. #Okbye’….

Though he rarely uses twitter, the ‘kiniwun funfun’ himself aka Bangalee, D’Banj has reached 1 million followers on his Twitter page.

Joining the likes of Wizkid who first achieved this landmark, followed by Davido, D’banj has also gone platinum in terms of followership on Twitter.

PHOTOS: All Your Favourite Celebrities at the ChannelO Awards 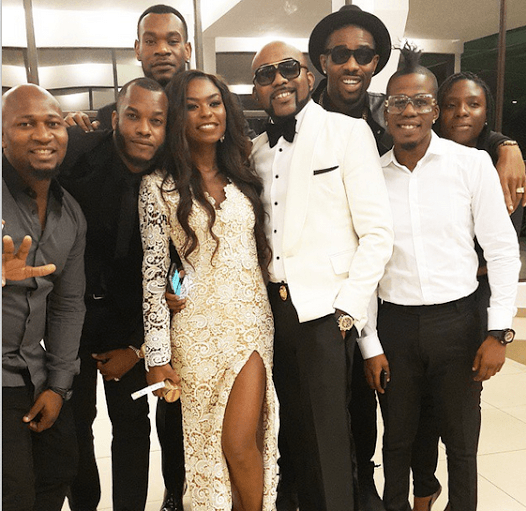 Its a little late… but better late than never, right? LOL

Who nailed it, who didn’t? Check them out and drop your comments HERE

Between Charles Novia and Seyi Shay…… 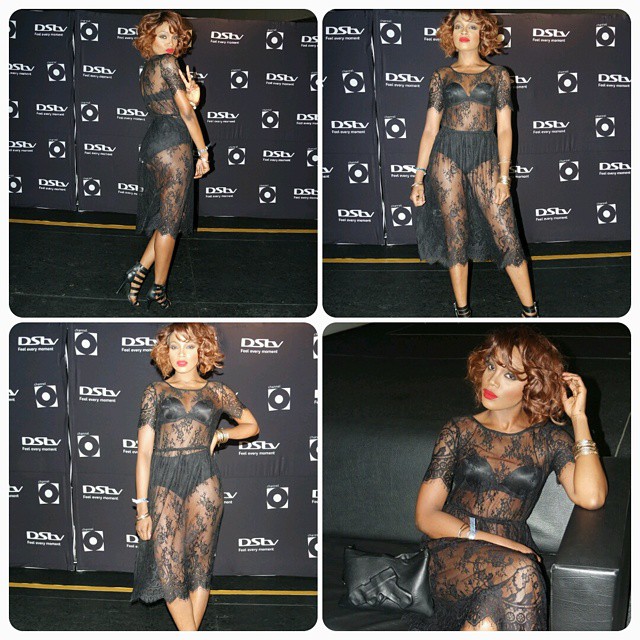 Still on the ChannelO matter, following the conclusion of the show, Nollywood producer Charles Novia has called out Seyi Shay for her outfits to the event. According to him , there was no need for Seyi  to dress in that way, ( she wore a risque sheer lace dress)  if she wants to be taken seriously in the industry.

After being cautioned by colleagues the likes of Freez CoolFM and Funmi Iyanda, Charles then sent an apologetic tweet though still maintaing his stance on the outfit:

However, the lady in question was having none of that, Seyi responded to Charles thus:

An almost complete list of 2015 Grammy Awards nominations has been released. We have every category except Album of the Year now!

Leading the list of nominees this year are Sam Smith, Pharrell Williams,Beyonce, both with six nominations each. SEE FULL LIST HERE

Check out what our verdicts are HERE

“TX Weekly: Davido loses out, Orisefemi get a surprise, Seyi Shay VS Charles Novia + Lots More……”, 5 out of 5 based on 1 ratings.