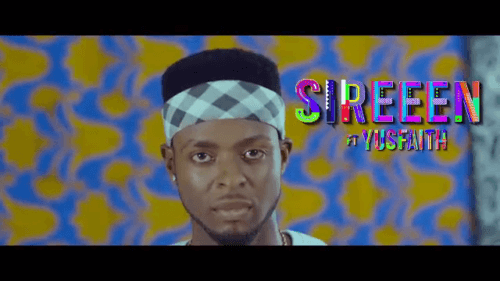 After so much anticipation, Sireeen A.K.A. Siren Cigaro is back with the Video of his hit street song titled “Owoda” as a follow up single and video to his first official song “Efe yara”.

He featured a popular fuji artist called Yusfaith. The song was produced by Marvol King and mixed/mastered by Lah-Lah. The funny and highly energetic video was directed by BJ filmz and Paluse Igho This club banger will definitely get you dancing and will be on repeat on many playlists.

This is to certify that Sireeen is here to stay and his impact will be felt in the music industry for a long time both locally and internationally.