What Video Ban? Tekno Shoots Video For ‘Go’ In U.S 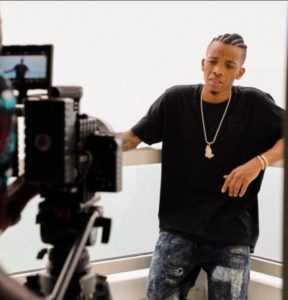 Despite the announcement of a ban on music videos shot outside the country by the Federal Government, TripleMG act, Tekno still went ahead to shoot a video in USA.

Barely one week after the news of the video ban hit the internet, the ‘Pana’ crooner traveled to Miami to shoot the visual for his next single ‘Go’.

The singer can be seen cuddling some US based model, for the visuals as directed by Patrick Elis.

It can be recalled that the Federal Government made an announcement through the Information ministry that music videos and movies shot abroad will henceforth be banned from air-plays.

Check out BTS photos below. 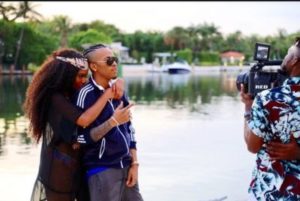 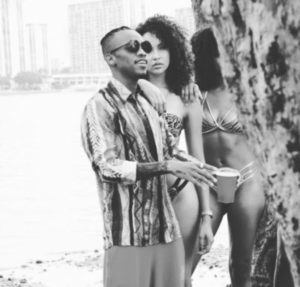 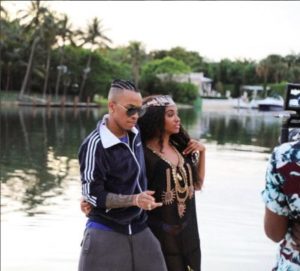