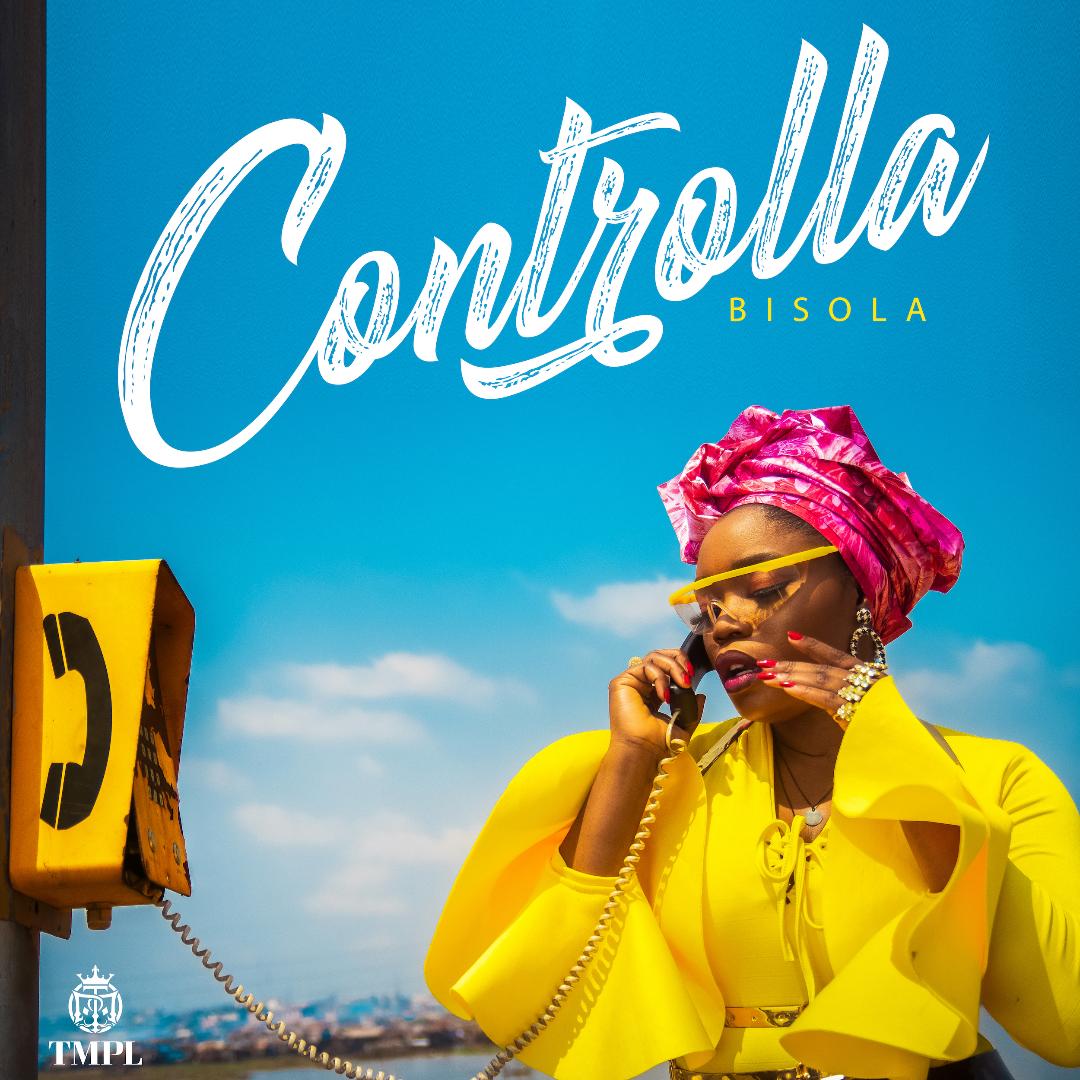 Produced by multi-talented artiste and producer, Ckay, the high-tempo song goes to showcase the versatility of the actress, compere and media influencer. Also released is a spanking new video shot in Lagos by Temple Motion Pictures With creative direction by the popular dance group, Westsyde Lifestyle of the Shaku Shaku and Kpakujemu fame.

Bisola previously churned out a six-song compilation including the hit song, Boda Luku. Controlla is released by Temple Music on all major music channels as well as digital from Friday, November 30.

Watch the music visual below!