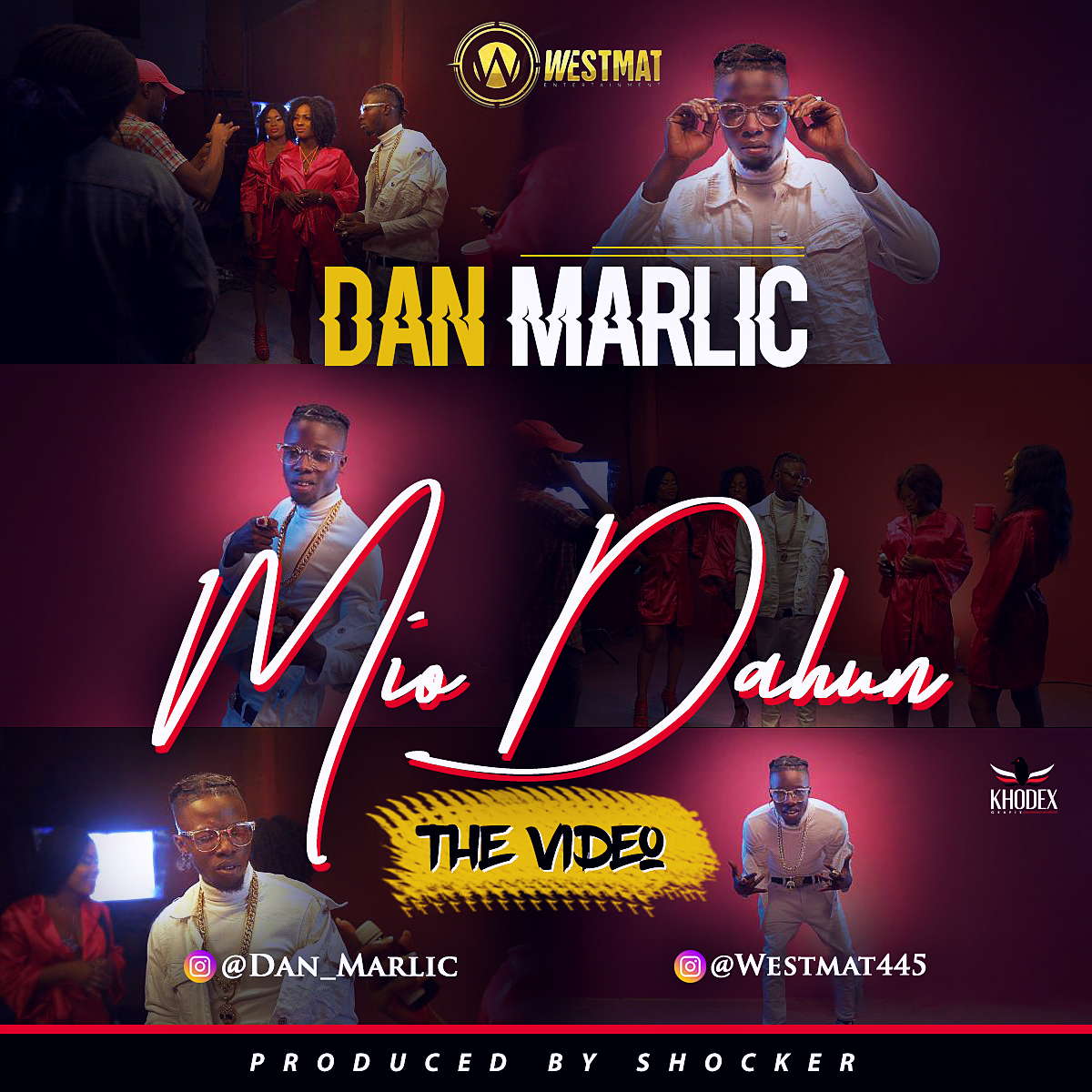 ABD Marlik now “Dan Marlic” was born Abdulmalik Marzuq into a noble family of 6 in the North Central of Kwara State, he began his journey in 2007 and has proven to be an outstanding musician. He unleashes the official music video for his single “Mio Dahun” directed by Frizzle n Bizzle Films.