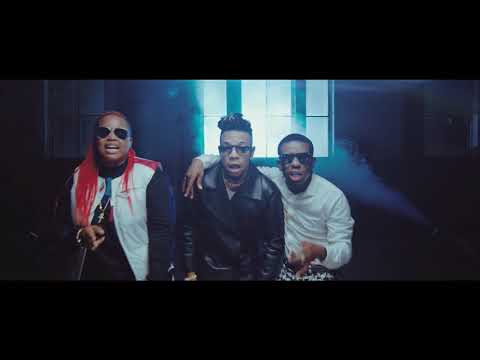 DJ Lambo who is the President of The Choc Boi Nation (CBN) is also Chocolate City Music and MI Abaga’s Official Disc Jockey. She has been on a recent row of form, headlining shows and events around the country.

The new video is directed by The Myth. Enjoy!

If I start, shey you go dance, ah eh

If I start, shey you go dance, ah eh

Mr Real returns with a brand new song which he titles 'I'm Sorry'. The Baba Fela crooner unleash another potential...