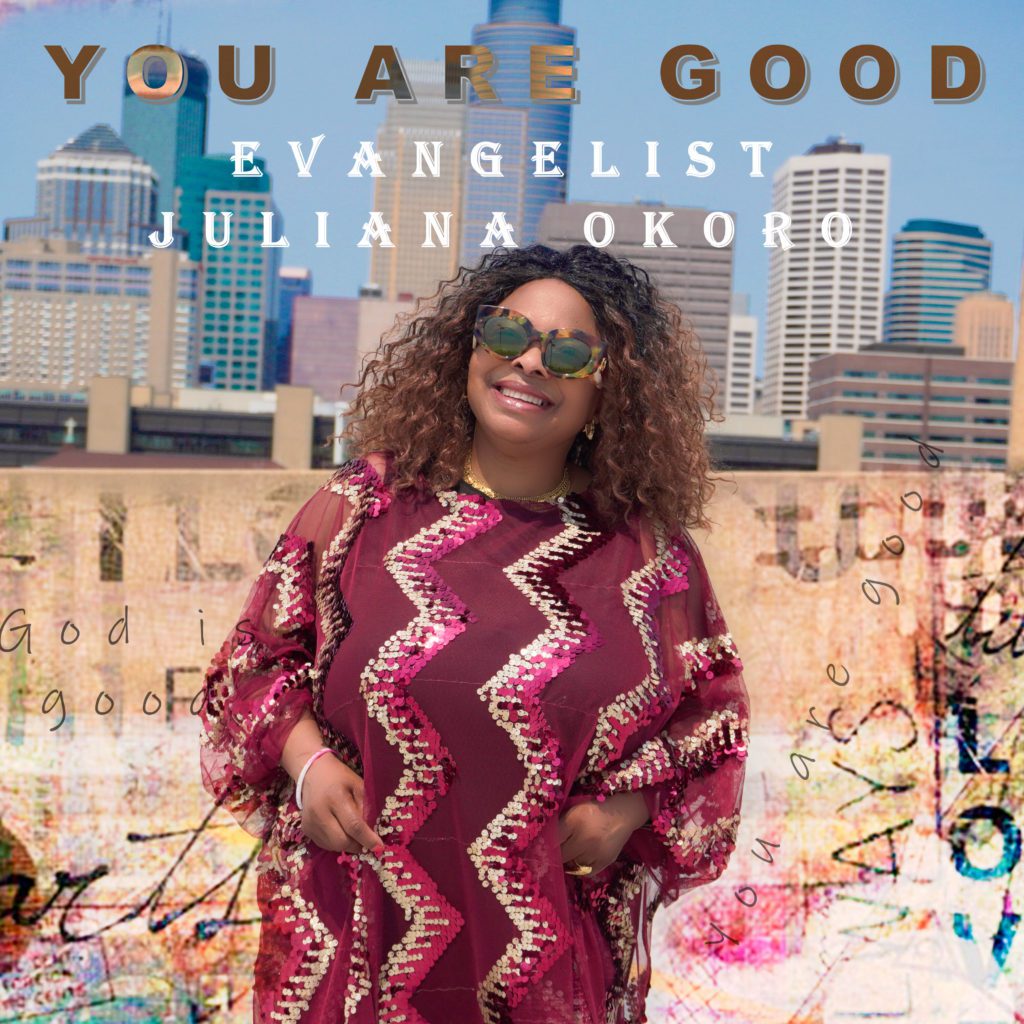 US-based Nurse gospel singer, Evangelist Juliana Nwakaego Okoro has released a new music video titled: “You are Good”, alongside its visual is an expression of how she is grateful to God as a sign of appreciation.

“You are Good” is produced, mixed, and mastered by Miah, while the visual is shot and directed by Miah (Eyes of Miah Visuals)